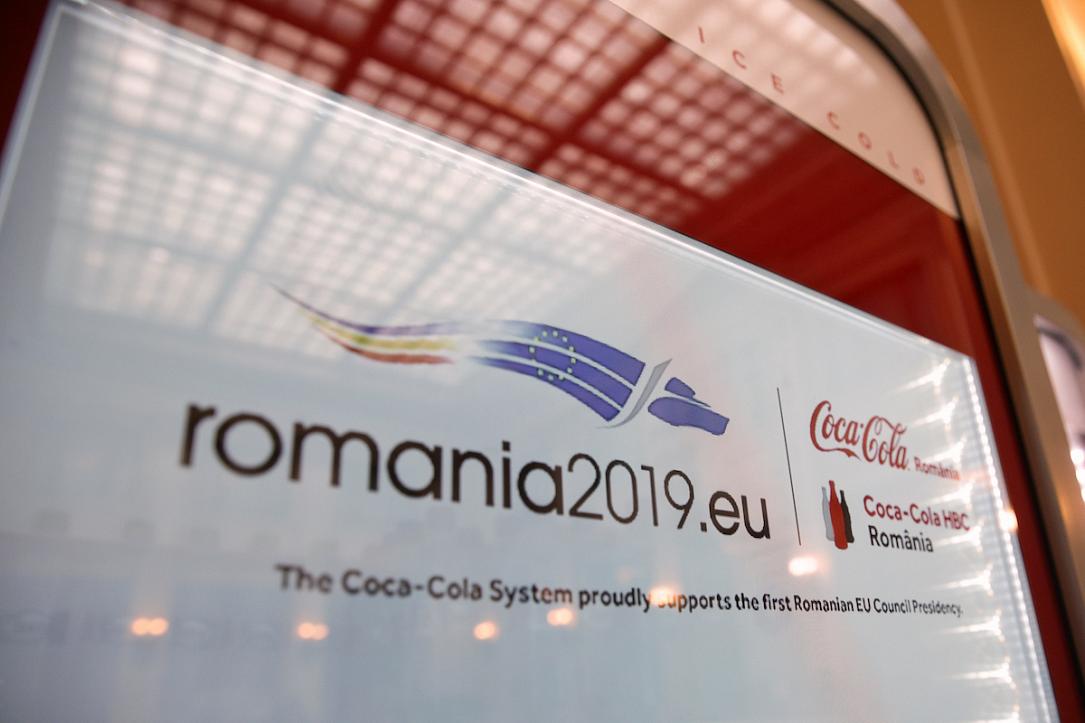 Foodwatch, a non-profit campaigning organization that fights for safe, healthy and affordable food, urged Romania to stop its partnership with Coca-Cola for the EU Council Presidency, strongly criticizing this move. Coca-Cola is a "platinum partner" of the Romanian EU Council Presidency. The company also sponsored the Polish Presidency in 2011.

In an open letter, the NGO called on the President of the European Council, Donald Tusk, and Romanian prime minister Viorica Dancila, to immediately stop the partnership with Coca-Cola. Foodwatch finds it “completely inappropriate that in a time of major obesity problems and additional disease burdens such as type 2 diabetes” the Presidency of the Council of the European Union is sponsored by Coca-Cola.

“Moreover, this kind of relationship between major EU institutions and corporate interests further undermines public trust in European politics and decision makers, whereas we need on the contrary to reinforce transparency and democracy in Europe. Foodwatch asks the EU presidency and the President of the EU Council to put in place a policy with clear rules for future Presidencies in order to ensure that potential conflicts of interest are effectively and transparently avoided,” the NGO said.

The organization also launched an online petition against Coca-Cola’s sponsoring.

“Coca-Cola’s sponsorship of one of the major political bodies in Europe is unacceptable. This damages the independence and credibility of politics. In Europe, for example, there is a growing focus on a tax on sugary beverages, which Coca-Cola strongly opposes. It must never be the case - even the appearance must be avoided - that a main sponsor has an influence on the substantive agenda of politics," said Thilo Bode, executive director of Foodwatch International.

Romania took over the rotating Presidency of the EU Council on January 1, 2019, and will hold it for six months. A list of partners of the Romanian EU Presidency is available here.