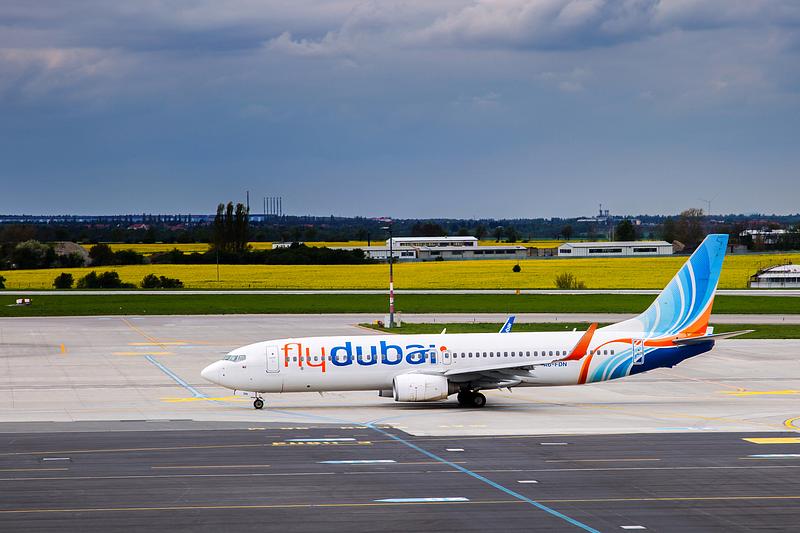 It is the airline's second destination in Romania, in addition to the double daily service between Dubai International and Bucharest's Henri Coanda International Airport.

With the start of flights to Cluj-Napoca, the carrier will serve the Romanian market with a total of 16 weekly flights.

"We first started operating to Bucharest with four flights a week in 2012. Since then, Flydubai has more than tripled its operations to the market as demand has grown for commercial and cargo traffic between Romania and the UAE. We are excited to offer more options for convenient direct air links to the market with the start of our flights to Cluj-Napoca, and we look forward to further stimulating travel and trade flows in both directions," Ghaith Al Ghaith, Chief Executive Officer at Flydubai, said.

Emirates will codeshare on this route, offering travelers connections through Dubai's international aviation hub to 155 destinations between both the Emirates and Flydubai networks including Australia, China, Indian Ocean, Japan, South Asia, and the United States.