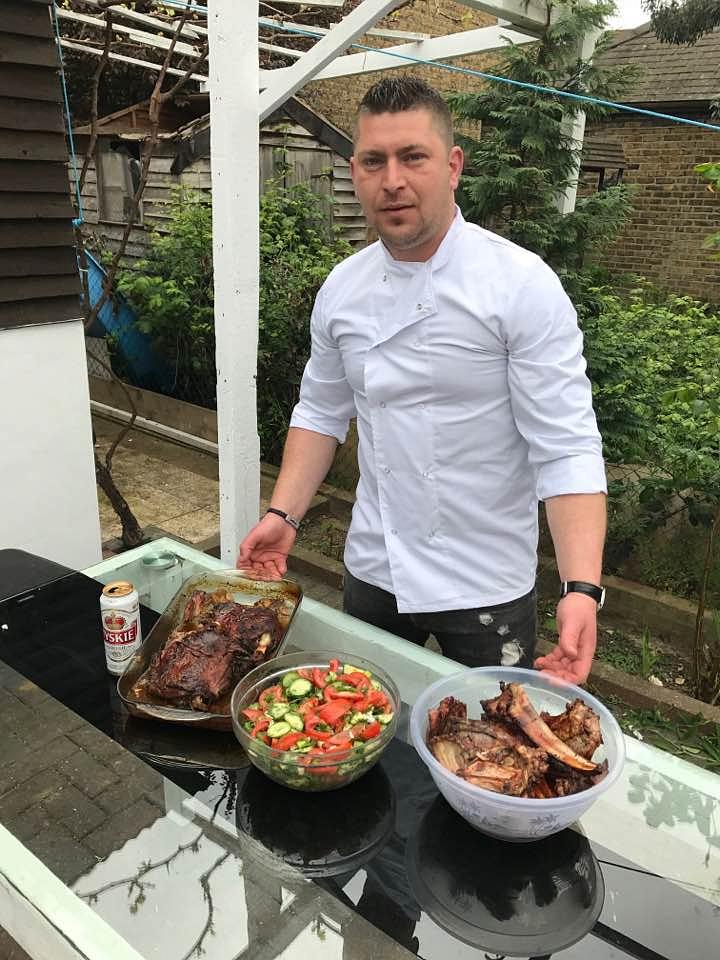 Florin Morariu, the Romanian baker who fought an attacker at Borough Market in the London terror attack in June 2017, is set to receive the Queen's Commendation for Bravery in a ceremony on April 5, Digi24.ro reported.

The ceremony will be held at the Tower of London. Two other British citizens will also be recognized for their courage.

Morariu became famous in the summer of 2017, when he fought several terrorists who were stabbing people in central London. He took some 20 people in the bakery where he worked and then went outside armed with two bread baskets to fight the attackers.