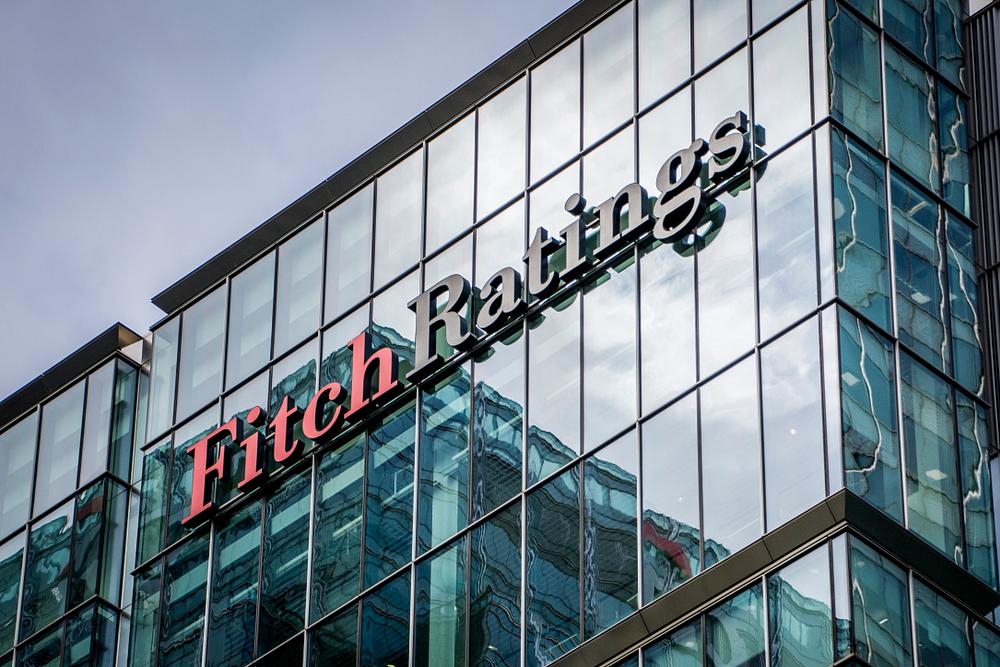 The break-up of Romania's governing coalition increases political uncertainty ahead of a busy electoral calendar and amid a backdrop of rising macroeconomic imbalances, Fitch Ratings reported in a comment that does not follow a rating action.

Political uncertainty complicates economic policy at a time when fiscal and external metrics have weakened, the rating agency commented.

Persistent high fiscal deficits and a sharp deterioration in the balance of payments were mentioned by Fitch in May when affirming Romania’s BBB-/stable sovereign rating, as factors potentially triggering negative rating actions. Both indicators are seen as weakening by the rating agency.

The corrective measures in the budget revision approved by the Government in early August are seen by Fitch as insufficient to bring down the deficit to the budget target of 2.76% of GDP. The rating agency forecasts the deficit to widen to 3.4% of GDP in 2019, from 3% last year, and believes the Government's projections rely on optimistic revenue assumptions.

Separately, Fitch assesses the current account deficit on a 12-month rolling basis to 4.95% of estimated GDP in June. Given that the deficit is not fully financed by FDI, the rating agency warns it could push up net external debt.

A weak administration or protracted political stasis could accentuate the policy challenge of improving medium-term fiscal and external sustainability, the rating agency concluded.