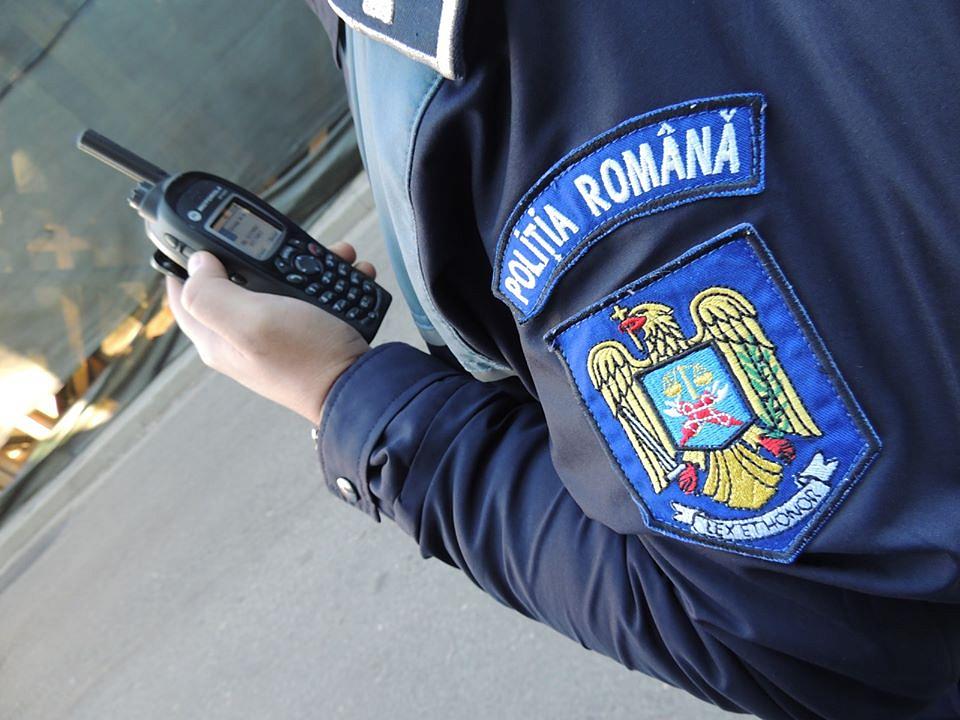 Bucharest police officers arrested four men who pretended to be policemen to steal money from foreign tourists in the capital city.

The men were caught red-handed on Sunday, January 19, when they asked an Italian man to show them his documents and money and then tried to steal part of his cash, the Bucharest Police announced, local News.ro reported. The fake policemen were arrested for fraud and usurpation of official functions.

The four men, aged between 36 and 57 years, allegedly used the same method to steal money from Italian, Israeli and Greek tourists between November 2019 and January 2020. They are currently targeted in four criminal cases opened by the Bucharest Police.