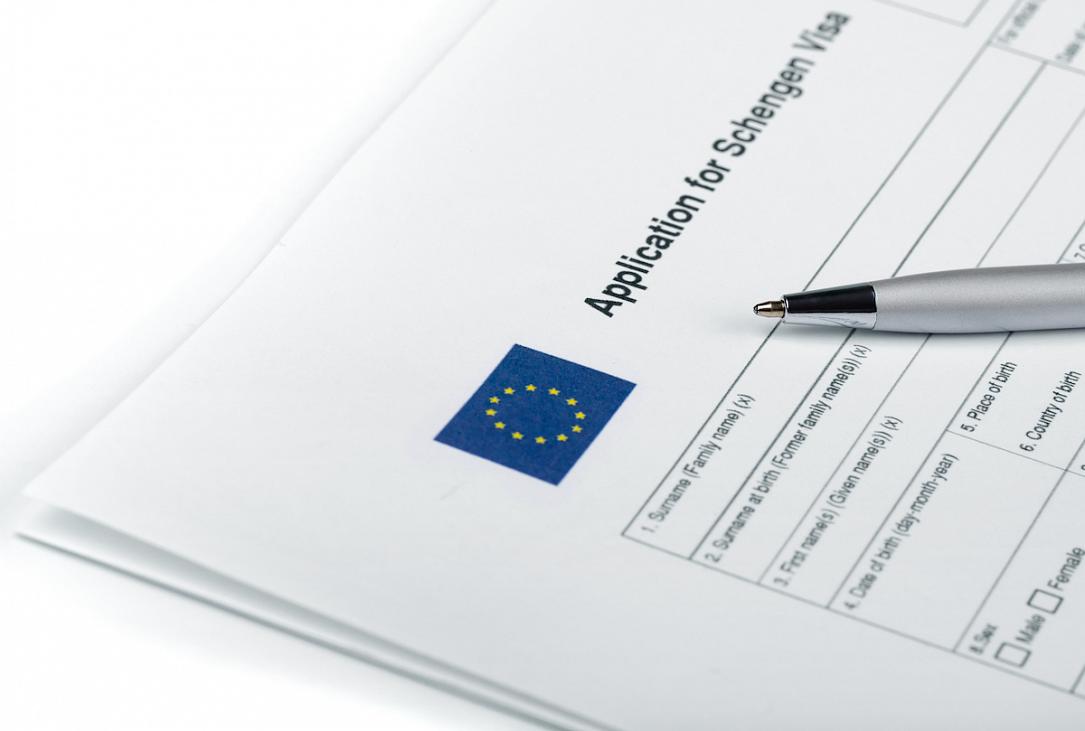 The European Parliament adopted, with 505 votes against 134 and 54 abstentions, a report in which it reiterates that Romania and Bulgaria must be fully integrated into the Schengen area while stating that Croatia also meets the technical requirements.

The request is included in the Annual Report on the functioning of the Schengen area, with MEP Tanja Fajon, S&D group, as rapporteur, Bursa.ro reported.

"In view of its numerous calls for the full application of the provisions of the Schengen acquis in Bulgaria and Romania, urges the Council to honour its commitment, to take the decision immediately to eliminate control at terrestrial, air and water borders with these countries and allow these countries to join as full members the no-border space," the report passed by the European Parliament said.