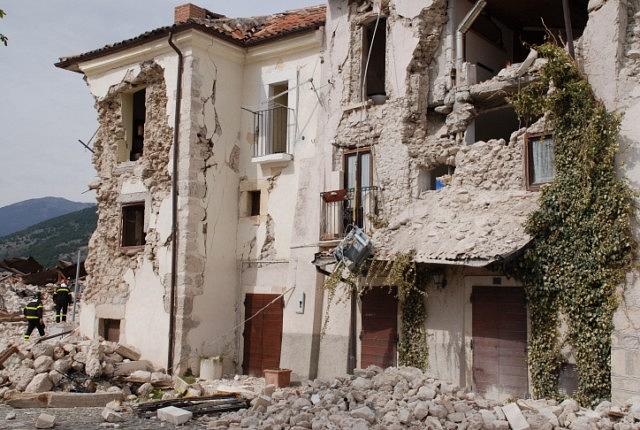 The number of Romanians missing after the earthquake in Italy dropped to four after ten people had been found and are alive, the Ministry of Foreign Affairs announced on Sunday, August 28.

In total, eleven Romanians died in the earthquake, six are wounded and four are still missing.

More than 2,600 people have lost their homes and are living in camps in central Italy.