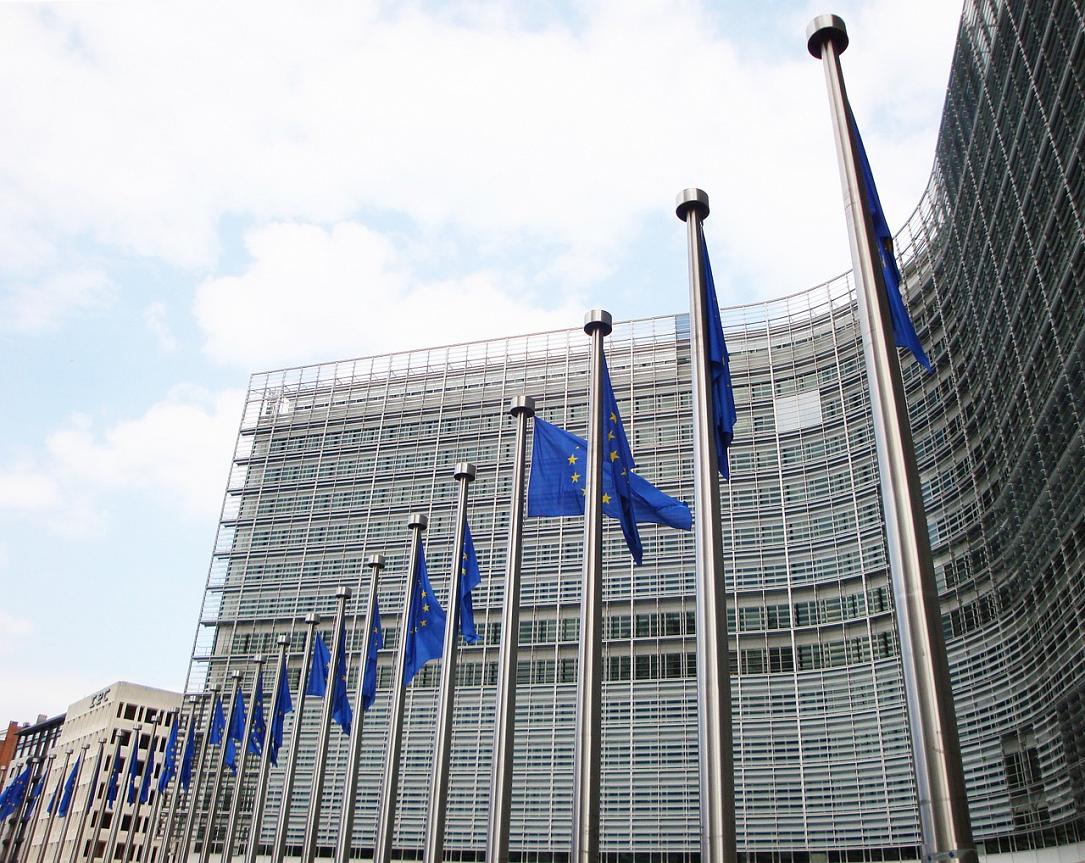 The European Commission (EC) officially informed the Romanian authorities that they had to collect the incompatible state aids extended in the past to petrochemical plant Oltchim (EUR 335 million) and to the mining and power complex CE Hunedoara (EUR 60 million).

While this might not generate major problems in the case of Oltchim (except for the other creditors of the insolvent petrochemical company, banks and utilities suppliers), CE Hunedoara can hardly avoid insolvency if required to pay back the EUR 60 million state aid since it is already in deep financial problems.

In the case of Oltchim, the EC confirmed that the buyer of the company’s functioning assets (Chimcomplex) is in no way liable for the state aid. The court-appointed manager of Oltchim told Adevarul daily that the list of creditors will be revised in order to include the state’s claim related to the incompatible state aid. Chimcomplex has paid EUR 127 million for Oltchim’s functioning assets.