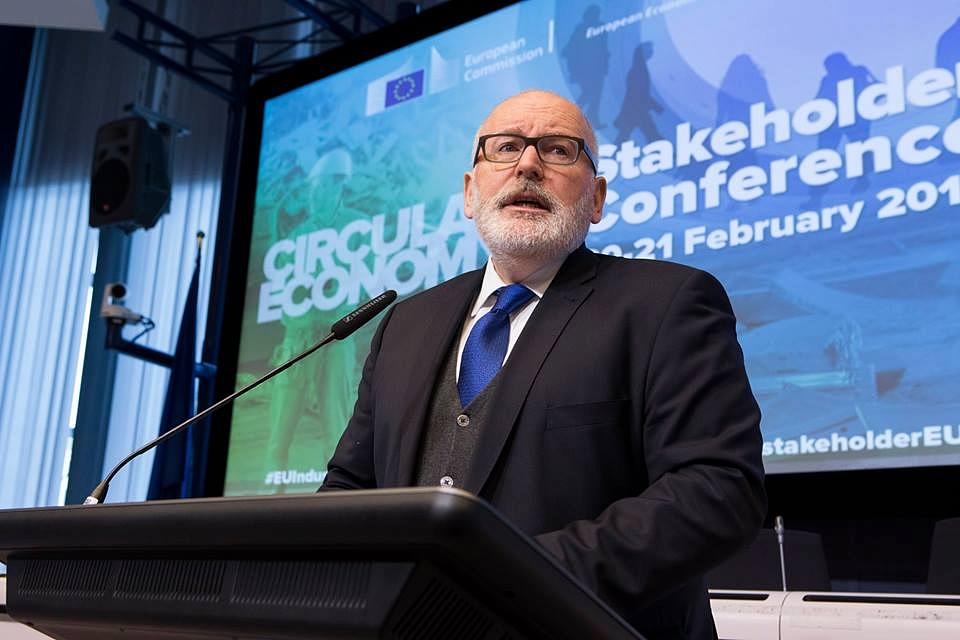 Frans Timmermans, the first vice president of the European Commission, expressed new concerns over the justice reform in Romania and questioned the procedure that led to the dismissal of chief anticorruption prosecutor Laura Codruta Kovesi.

Timmermans participated on Monday at a meeting of the European Parliament’s Committee on Civil Liberties, Justice and Home Affairs (LIBE), which analyzed the recent developments in Romania. He said the Romanian authorities’ initiatives to change the justice laws and criminal codes have led to concerns both in Romania and internationally.

“Many Romanians are worried that the changes proposed to these laws could undermine the lengthy efforts in combatting corruption and ensuring justice independence, and the European Commission shares these concerns,” Timmermans said, according to Mediafax. He added that the Romanian Parliament hasn’t shown any signs that it plans to respond to recommendations issued by international bodies such as GRECO (The Group of States Against Corruption) and the Venice Commission.

The laws of justice are “crucial for the prosecutors’ capacity to investigate and for judges to be able to make decisions in top-level corruption files,” the EC official said.

He also pointed out that, despite Romania’s sometimes spectacular progresses in justice reform and the fight against corruption, there is now a real risk that things unwind in a way that would negatively affect democracy in Romania and the country’s place in the EU. Timmermans mentioned that the recent events will be reflected in the next Cooperation and Verification Mechanism (CVM) report.

The EC official also questioned the mechanism through which Laura Codruta Kovesi was dismissed from the helm of the National Anticorruption Directorate (DNA) and pointed out that Romania hasn’t followed the recommendations in previous CVM reports for “robust procedures” for appointing and dismissing top prosecutors. He pointed out that DNA’s activity has been one of the main reasons for the positive MCV report in January 2017. Timmermans also said he was worried about the procedure to evaluate Romania’s general prosecutor, recently launched by the Justice Ministry.

Romanian justice minister Tudorel Toader said the worries about the criminal codes and justice laws are “premature” as these haven’t been completed yet. Meanwhile, the leader of Romania’s ruling party PSD, Liviu Dragnea, said he was disappointed that “Romania was convicted before analyzing the evidence” and “brutally threatened”, according to Mediafax.