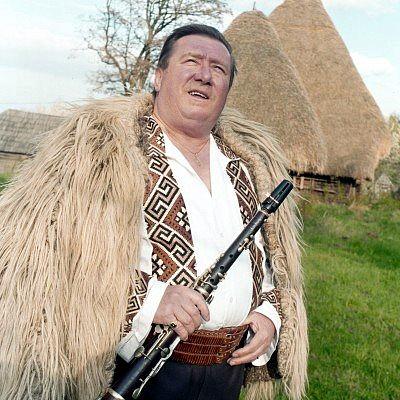 Famous Romanian tarogato player Dumitru Farcas, one of the most respected folk music masters in Romania, died on Tuesday, August 7, at age 80.

Born in Maramures, a region in Romania known for its traditions, Farcas was one of most famous Romanian instrumentalists and he played his tarogato on scenes all over the world. He played the same instrument for almost 60 years, a Stowasser tarogato, which would be the equivalent of a Stradivarius violin.

He was made honorary citizen of the cities Cluj-Napoca, Bucharest, Reşiţa and Baia Mare, as well as Pyongyang in North Korea.