Romanian mayor proposes assessement of couples who want to have children 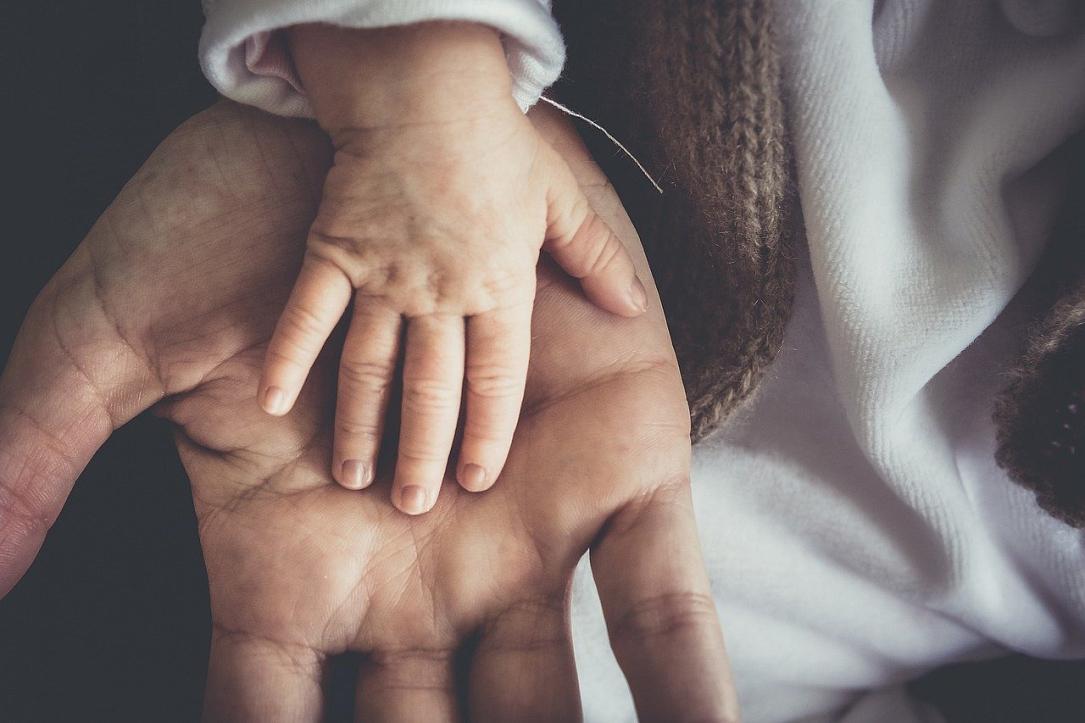 Dorin Florea, the mayor of Târgu Mureş, a city in north-central Romania, has proposed that an investigation be carried out into the economic and social situation of the couples who want to have children. It would have to determine whether couples have jobs, a stable residence, “an acceptable financial situation,” “a minimum education level established by law”, and a minimum age, News.ro reported.

“In Romania, there are many underprivileged families - I am not talking about people with disabilities but about those who are able to work who do not want to work, to those who bring a child into the world with only one purpose: to have a revenue source. These conditions generate increased criminality, abandonment, lack of education, etc,” he said.

In a Facebook post, the mayor said “the lack of public debates and discussions organized in the right environment many times result in laws, Government decisions and legislation that is difficult to enforce and has strange outcomes.” One example is the legislation concerning the granting of the child-raising allowance.

“No one can oppose the desire to have a child but the population needs to be aware of the huge responsibility of raising and educating a child,” the mayor argued, saying he has been trying to draw attention to these things for more than six years.

He proposed a social investigation for couples who want to have a child, which would take into account whether they have a job and a stable residence, an acceptable financial situation, a minimum education level, and the minimum age to become a parent.

If a couple who does not meet the requirements still has a child, the state should take over the child's care in order to provide the right conditions, he said.

The mayor also argued that there was no need to “think about growing the country’s population at any cost.”

He also told Mediafax that a discussion needs to be had with all underprivileged categories about the importance of a child, about the workplace and school in order to make them understand that they should not have a child to receive a revenue. He mentioned cases of young Roma who give birth at 12, 13, 15 and asked "for an end to hypocrisy because the problem is a very complex one in Romania."

“The issue of the Roma is one of Romania’s biggest because we treated them with indifference, we never took them seriously, the right methods that would have allowed their social integration were never applied. The largest Roma community per inhabitant in Romania is in Târgu Mureş. You destroy everything with the money, ask them to work, ask them to earn a living honestly, they defy you,” he explained for Mediafax.

When asked if he doesn’t think the measures he proposed are discriminatory, the mayor answered “not at all.” He argued that, at times, the state needs to take the appropriate measures when things are out of control.

“These slogans, human rights or racism, hide the big injustices in the sense that they stop you from doing what needs to be done. This is what needs to be done now because since the times of [19th century Romanian prince] Cuza, since the Roma were no longer slaves, this social category has been ignored, every government disregarded it, and now we are faced with the consequences,” he told Mediafax.

On January 14, the National Council for Combating Discrimination (CNDC) has called Dorin Florea to hearings over the statements he made. In response, the mayor said he went to court with the institution on three other instances and won every time, Mediafax reported.