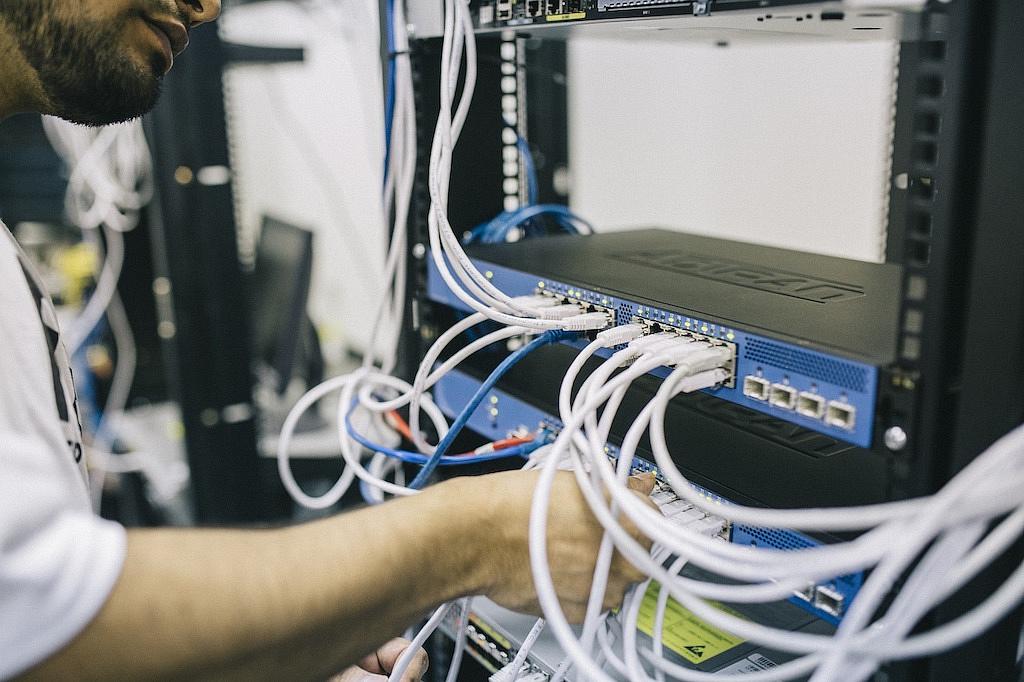 The cable TV and fixed internet division of Romanian telecom group Digi Communications, RCS&RDS, which already holds close to 50% of the local market for such services, has reached an agreement to use the networks owned by the largest local independent cable operator Digital Cable Systems (operating under the AKTA brand) and another smaller player - ATTP Telecommunications.

RCS&RDS will pay a rent of up to EUR 77 million for the initial 3-year period of this contract.

According to these agreements, RCS&RDS will provide a number of approximately 540,000 clients internet access, cable television, fixed and mobile telephony services.

Moreover, through the agreement concluded with ATTP Telecommunications, RCS&RDS will also take over the company’s assets consisting in infrastructure and clients, upon the fulfillment of several conditions.

The operations need to be approved by the Competition Council.

Meanwhile, Digi Communications, which is listed on the Bucharest Stock Exchange, is controlled by Romanian investor Zoltan Teszari.