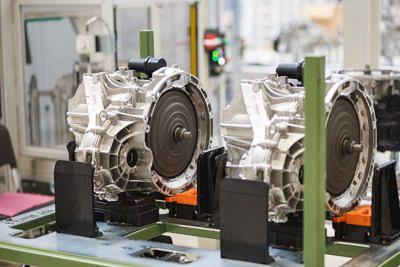 German group Daimler officially started on Thursday (February 7) the production of a new automatic gearbox type at its factory in Sebes, central Romania.

The new product is called 8G-DCT, which is short for 8 gear – double clutch transmission. The new gearbox will be used on the new Mercedes-Benz B Class models. The factory in Sebes is the only one in the world where Daimler currently produces this type of gearbox, according to Klaus Eichhorn, general manager Star Transmission and Star Assembly.

Daimler has built two new production halls with a total area of 54,000 sqm at its factory in Sebes for the production of this new gearbox. The factory also produces automatic gearboxes with 7 and 9 gears.

Star Assembly is the second largest exporter in Romania after Dacia and one of the largest companies by turnover, which hit RON 7.3 billion (EUR 1.67 billion) in 2017. Daimler operates a second subsidiary in Romania, Star Transmission, which posted a turnover of RON 303 million (EUR 65 million) in 2017.

(Photos courtesy of the company) 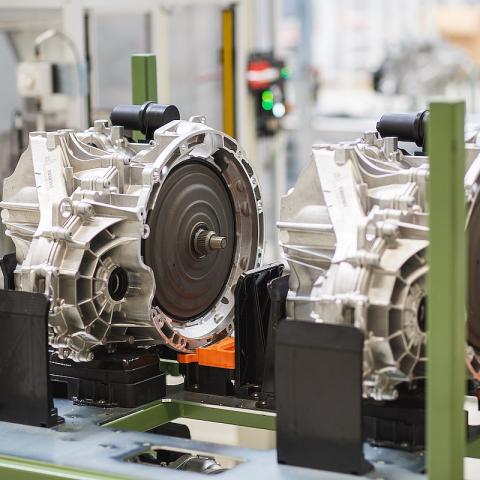 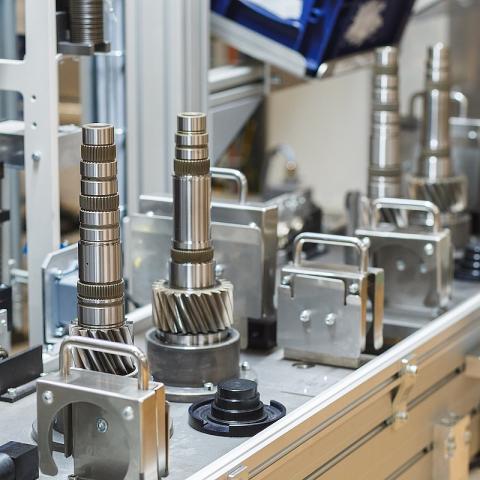 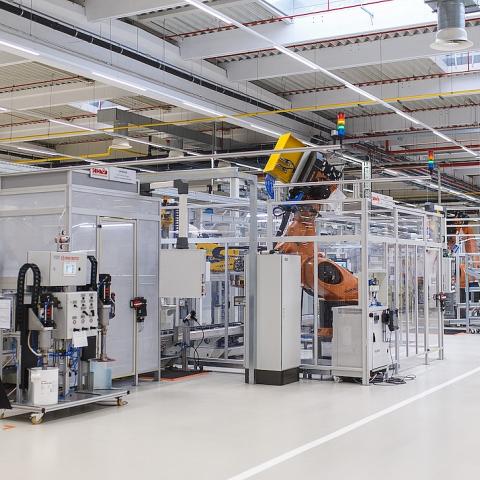 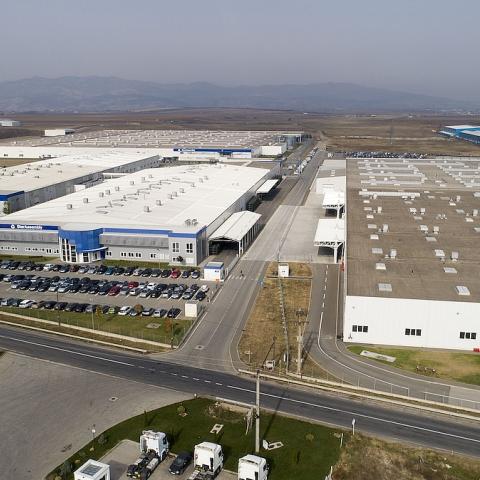