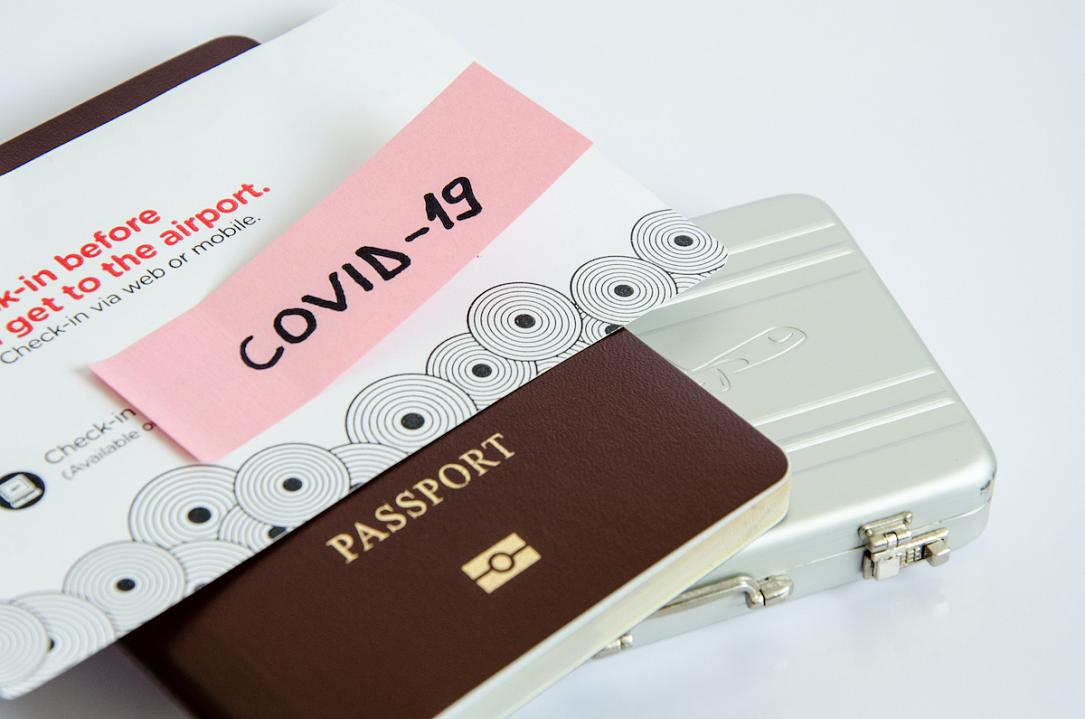 Romania’s National Committee for Emergency Situations (CNSU) approved on September 23 the new list of countries with epidemiological risk. The countries/areas are rated as green, yellow or red, according to their COVID-19 incidence rate.

Meanwhile, countries such as Greece, Cyprus, Norway, and Liechtenstein were moved from the red to the yellow list following a decrease in the COVID-19 incidence rate.

Slovakia, Luxembourg, and Canada are also on the new yellow list, but because their COVID-19 incidence rate has increased. They were previously rated as green countries.

The new lists, valid starting September 26 at 00:00, are available here.

The same decision also increased, from 6 to 12 years old, the age from which children are exempt from the quarantine requirement and the obligation to show an RT-PCR test, Digi24 reported.