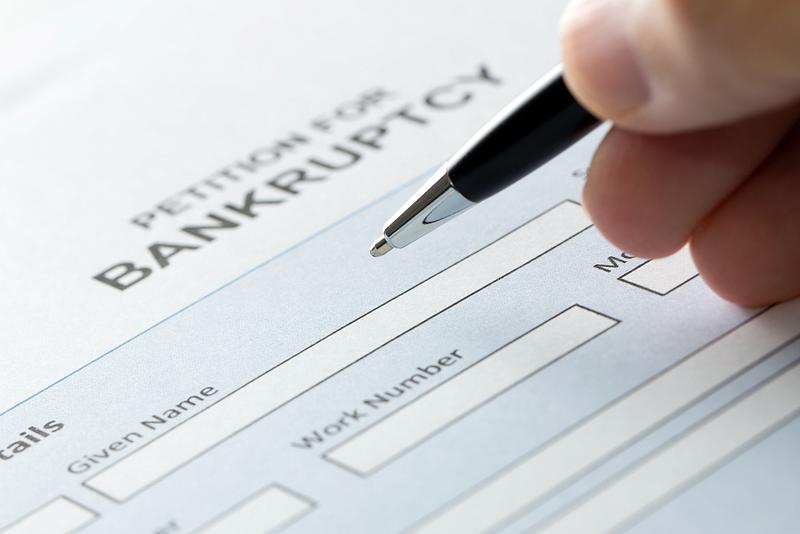 Corsar Online, the former operator of the online store and marketplace cel.ro, developed and owned by local entrepreneur Tiberiu Pop, went bankrupt under a simplified procedure initiated by the company itself.

A new company set up by Tiberiu Pop, Brand Design Team, will keep operating the online store, according to Ziarul Financiar.

In the documents filed to Court, the company explained that the financial problems were triggered by a RON 1.6 mln fine set by the Competition Council in 2019. At that time, the Council found that Corsar Online launched and started operating several internet domains before getting its permit.