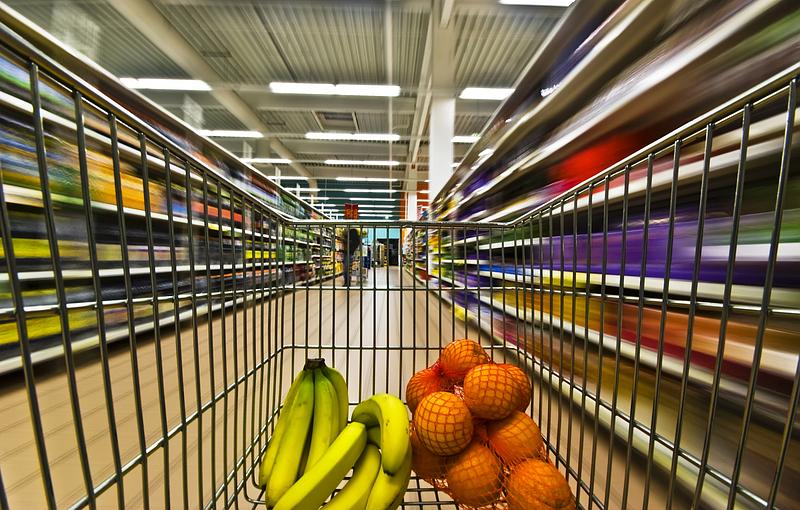 Romania’s National Authority for Consumer Protection (ANPC) sanctioned the local subsidiaries of French retailers Auchan and Cora with fines worth a total of RON 222,000 (EUR 44,800) due to serious irregularities found in the fresh food sections of their hypermarkets in Bucharest.

The ANPC inspectors controlled the Cora hypermarkets on Friday, October 29, and the Auchan units on Monday, November 1.

The irregularities found at these hypermarkets included the sale of fresh fruits and vegetables that were not suitable for consumption and the storing of fresh hot food and cold food in improper conditions.

"We confirm the fact that representatives of ANPC carried out a control in several stores today. The authority notified us of several issues, different from one store to another, the remedy of which was ordered immediately, being already completed to a large extent. We are going to send to OPC Bucharest, tomorrow morning, the requests that are required in order to reopen to consumers the areas subject to control in the stores in question.

All our stores have audit and quality control systems, we have implemented compliance with ISO standards for quality management - each hypermarket also benefits from a quality manager dedicated to them - all in order to meet the legal requirements. Our stores also comply with Covid-19 health protection measures. We assure our clients that we will further increase the degree of vigilance and control during this period."