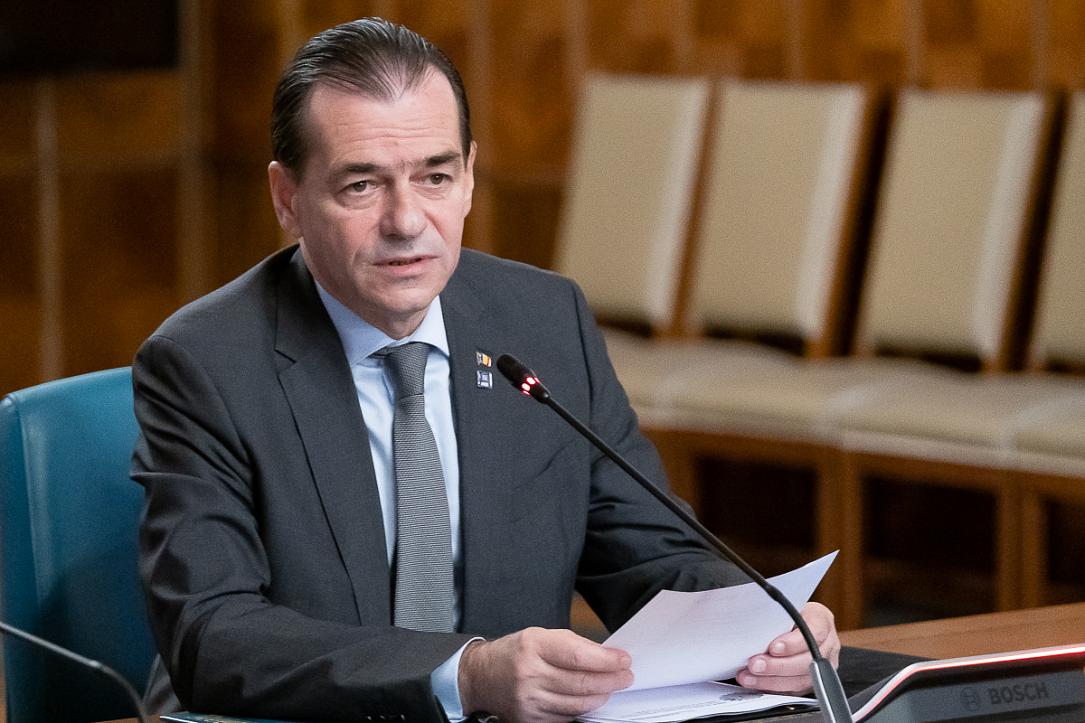 Romania’s Government will soon decide on the Comarnic-Brasov highway section, which it considers as “vital” for the country’s infrastructure, prime minister Ludovic Orban announced in a conference dedicated to the sector of constructions.

The Comarnic-Brasov section is the most difficult part of the Bucharest-Brasov highway, the first high-speed road connection between the southern and northern parts of the country.

The project should be developed either under a public private partnership project managed by a credible independent bank, or on its own by the Government with money from the public budget, Orban stated, according to local Adevarul. He estimated the project at some EUR 20 million per km for the 60-km section (EUR 1.2 bln in total), resulting in EUR 400-450 mln per year to be financed from the state budget over a three-year period, a cost that the Government can afford according to the prime minister.

However, the Government will be able to afford financing this project only if other highway sections in the country are financed from the European Union’s budget, he explained.