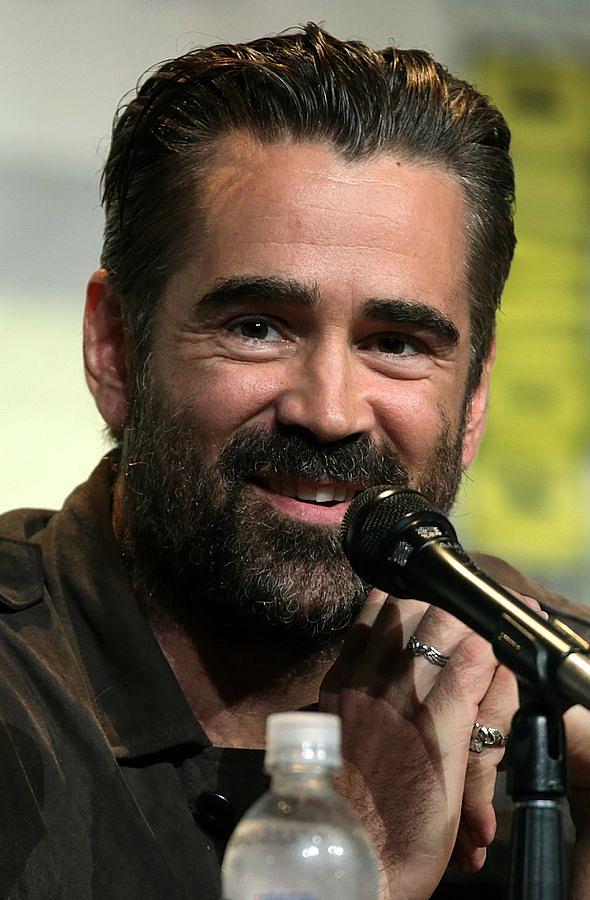 Irish actor Colin Farrell and French-American actress and model Lily-Rose Depp, the daughter of Johnny Depp, are currently in Romania to shoot the S.F. thriller Voyagers. The two were photographed hugging during the shooting that takes place in Bucharest, The Daily Mail reported.

The film, written and directed by Neil Burger, looks at the young crew of a spaceship tasked with populating a new planet, and the chaos that ensues after the mysterious death of the ship’s captain.

Colin is currently in Romania working on one of his upcoming movies. "Voyagers" will be released in 2020.

That's what we call a new look!
Source: https://t.co/EFvmNJqJRg pic.twitter.com/lFekbrjhnn

The film also stars Tye Sheridan, who was previously cast in the X-Men series, and Fionn Whitehead, known for the film Dunkirk.

Farrell made his film debut in Tim Roth’s 1999 drama The War Zone, which was followed by a lead role in the 2000 war drama Tigerland, directed by Joel Schumacher. Among other films, he starred in Steven Spielberg's science fiction thriller Minority Report (2002), Oliver Stone's biopic Alexander (2004), Terrence Malick's The New World (2005), Woody Allen's Cassandra's Dream (2007), and Yorgos Lanthimos’ 2017 film The Killing of a Sacred Deer.

Lily-Rose Depp is the daughter of Johnny Depp and French singer, actress, and model Vanessa Paradis. She began her acting career with a cameo role in Tusk, a 2014 comedy horror film written and directed by Kevin Smith. She played Isadora Duncan in Stéphanie Di Giusto’s 2016 film The Dancer. The performance earned her a nomination for Most Promising Actress at the 42nd César Awards and Most Promising Actress at the 22nd Lumières Awards.