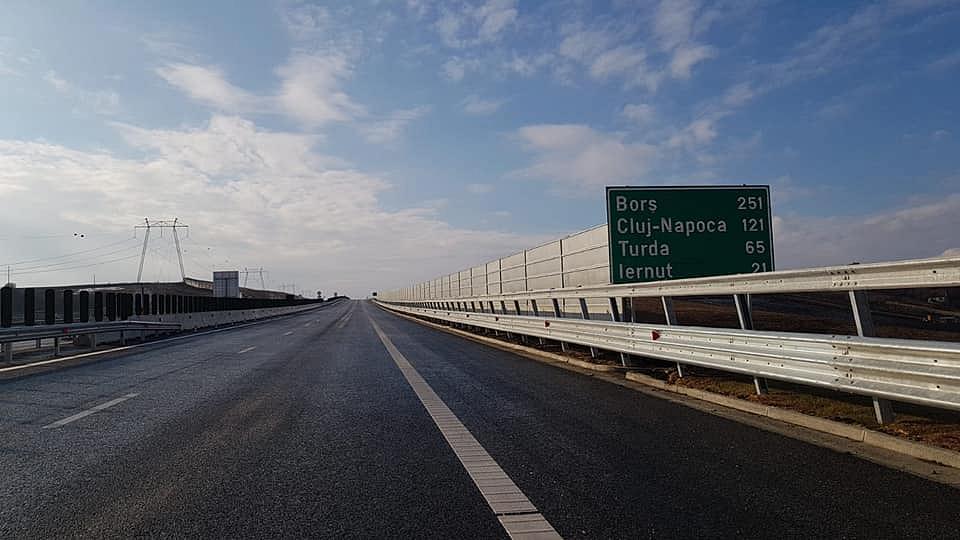 The two sections are Ogra-Iernut and Ungheni-Iernut, and they were commissioned on December 11-12.

Previously, prime minister Viorica Dancila said that the CNAIR head "should leave" unless the company manages to deliver 100 km of motorway this year, according to Hotnews.ro. Dancila also announced that the Government would pick up the contractor for Ploiesti-Comarnic-Brasov motorway, part of the same A3 route -- but a section that has been subject to repeated negotiations and plans.

The design and execution of the Ogra-Iernut section (3.6 km), part of the Ogra-Campia Turzii section, was made by Geiger Transilvania - part of Wilhelm Geiger group. The value of the contract was RON 55 million (EUR 11.8 mln). Work on this segment began in May 2016 and was scheduled for completion in September 2017.

The Ungheni - Ogra section, with a length of 10.1 km, was built by the association Strabag-Straco Grup, the value of the contract being RON 251.3 million (EUR 54 mln). Work began in June 2016 and was scheduled for completion in 12 months.