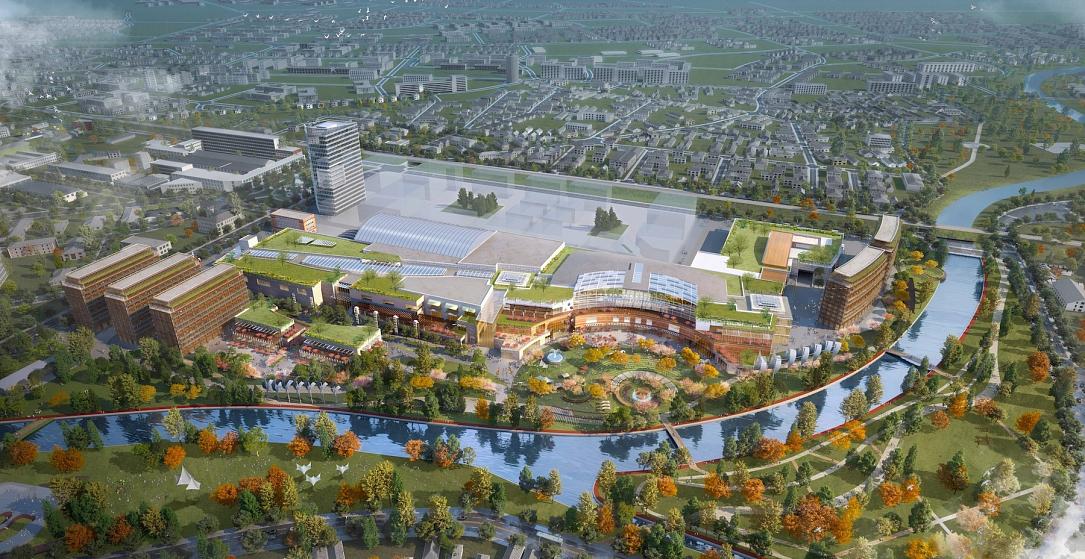 Cluj Cultural Centre, an NGO working for culture and sustainable development, has partnered with Iulius Group, one of the biggest real estate developers in Romania, to develop a center for performing arts.

The urban regeneration project will be developed on a 14-hectare plot of land belonging to the abrasives factory Carbochim.

One of the two industrial patrimony buildings on the site, namely the 1950s arcade hall, will be preserved and will reopen as a cultural venue.

The Carbochim Hall cultural center is to host events such as concerts, theater and contemporary dance performances, workshops and festivals. The newly designed venues will be managed by Cluj Cultural Center, with input from some of its member organizations active in performing arts.

The second industrial patrimony building to be reconverted is an administrative one. It will gather co-working spaces and pilot areas for supporting and promoting local talents and creative initiatives, the center said.

The urban regeneration project also includes a performance hall, an amphitheater, venues for open-air events, and cinema halls, among others.