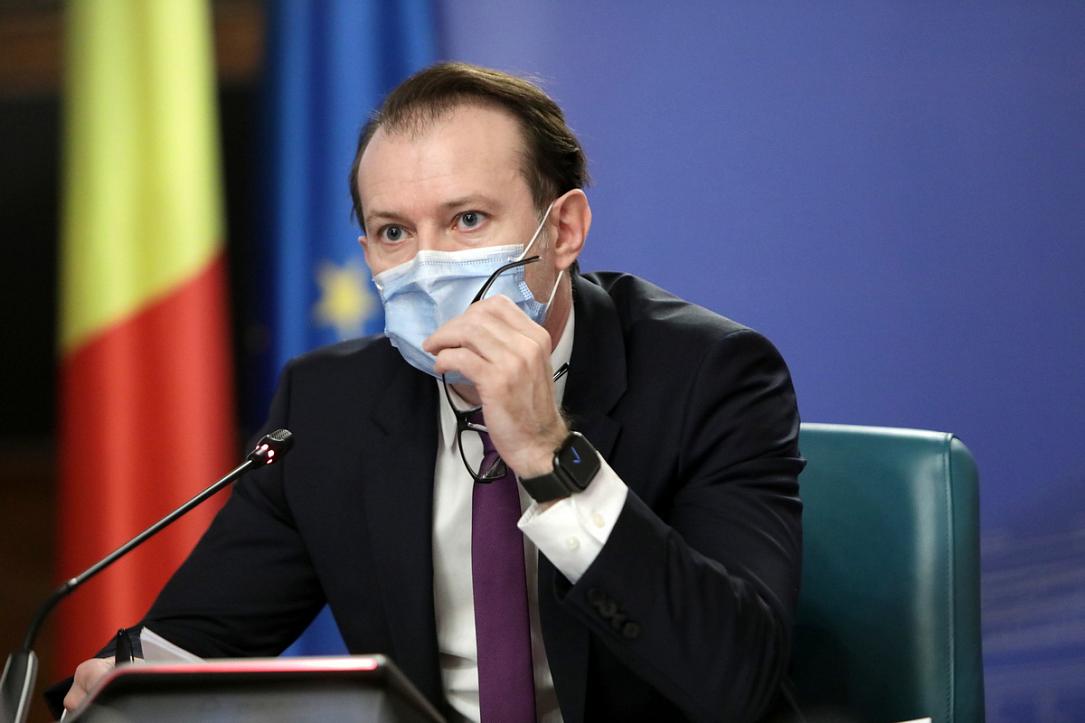 Romanian prime minister Florin Citu stressed that "there will be no general lockdown, no quarantine," whatsoever.

"I had a discussion with the secretary of state. It was a theoretical discussion, not a hypothetical one, not a proposal in this sense. We do not consider quarantine. I objected from the first moment, and I said that there would be no general lockdown, no quarantine. We are moving in the direction of relaxation, but with one condition: that we all get vaccinated," said Florin Citu, quoted by Profit.ro.

The prime minister announced earlier this week that Romanians could start to return to normal life starting June 1.

However, some speculated that his return to normality might actually apply only for the Euro 2020 matches that Bucharest will host in June, for which UEFA demanded that Romania allows spectators on the National Arena.