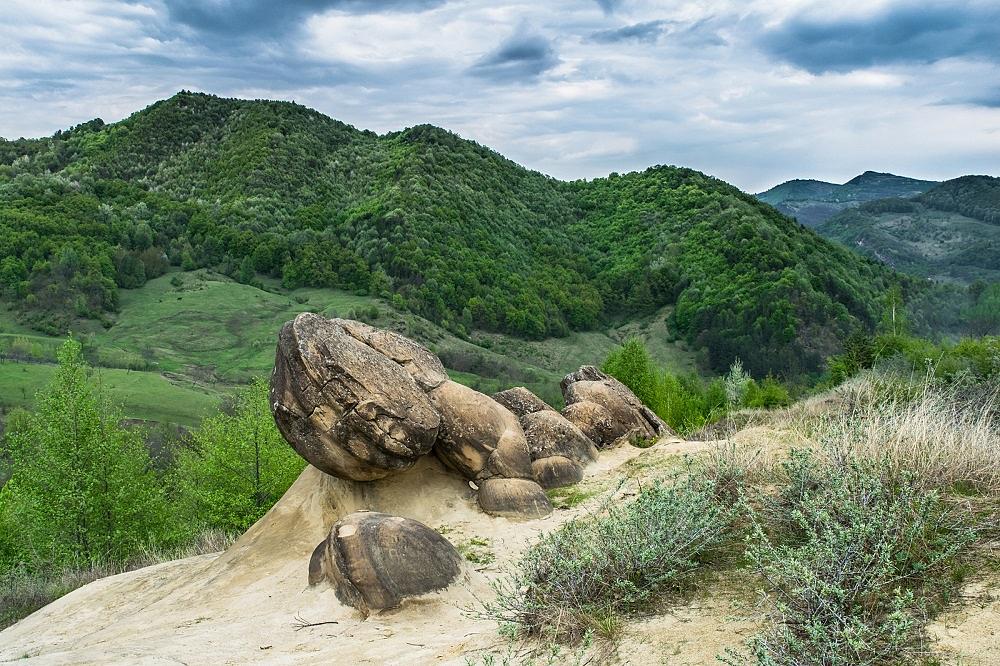 Buzău Land (Ținutul Buzăului) in Romania is just one step away from becoming a UNESCO Global Geopark, which means that it would be recognized as a territory with natural and cultural values of international importance. In December 2020, Ținutul Buzăului Association sent to Paris the file of the 18 communes that constitute the Land, to be evaluated by the specialists of the United Nations Educational, Scientific and Cultural Organization (UNESCO).

UNESCO experts are to evaluate the file this year, taking into account the area's geological and cultural diversity, according to a press release. At the same time, independent evaluators of the International Union of Geological Sciences will analyze, in their turn, the geological diversity of the territory and its global importance.

Also during the evaluation process, two international specialists from different countries will spend three days in Buzău Land and will evaluate the territory, discovering the places, people, and local values. To get the Global Geopark status, Buzău Land has to meet 99 of 101 criteria.

"With the granting of this title from UNESCO, Buzău Land will be considered a "Global Park," where the natural and cultural heritage will be used to support communities in the area. Basically, Buzău Land will become a territory of sustainable development whose values and achievements will be recognized by UNESCO, and this will bring many benefits, beyond the global exposure," said Răzvan-Gabriel Popa, Executive Director of the Ținutul Buzăului Association and coordinator of this international certification initiative.

Buzău Land includes several famous tourist landmarks, such as the Muddy Volcanoes, the Eternal Flames, the domes of salt, or the Trovants from Ulmet. By obtaining the UNESCO Geopark status, the area will become an internationally recognized territory, being promoted by UNESCO and the European and Global network of Geoparks. At the same time, the status of Global Geopark will attract tourists and will have the potential to convince entrepreneurs to invest in alternative tourism, agrotourism, cultural or adventure tourism.

Ținutul Buzăului Association will ensure the Geopark's management, with its partners' support, including the Buzău County Council and the University of Bucharest, a Scientific Council, and an Advisory Council.

Also, the Buzău Land will have a multi-annual budget for this project, with the funds being provided by the Buzău County Council and by the Ținutul Buzăului Association. Other income sources, such as sponsorships, donations, or the revenues from selling products under the Ținutul Buzăului brand, will add to the Geopark's budget.

At present, there are 161 UNESCO Global Geoparks in 44 countries, according to official information. Romania's Ţara Haţegului Geopark is also on the list.