Bucharest will have a Holocaust Museum 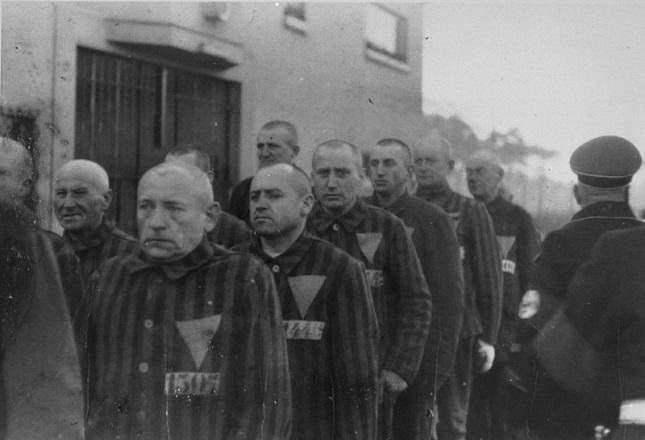 The Elie Wiesel National Institute for Studying the Holocaust in Romania will take over in administration a building located in Bucharest’s Old Town, which will host the future Museum of Jews History in Romania.

“I stand by the necessity to have a Museum of Holocaust and History of Jews in Bucharest because this will demonstrate to the world that Romanians don’t forget history, and its dark sides must always be reminded to future generations so that such tragedies won't happen again,” Bucharest mayor Gabriela Firea said.

On March 8, 2016, Romania took over the chairmanship of the International Holocaust Remembrance Alliance (IHRA) from Hungary, in a solemn ceremony at the Romanian Embassy in Berlin. The country will exercise this responsibility until March 2017.

President Klaus Iohannis also said in early-March that he fully supported the idea of setting up a Holocaust and Jewish Museum in Romania.