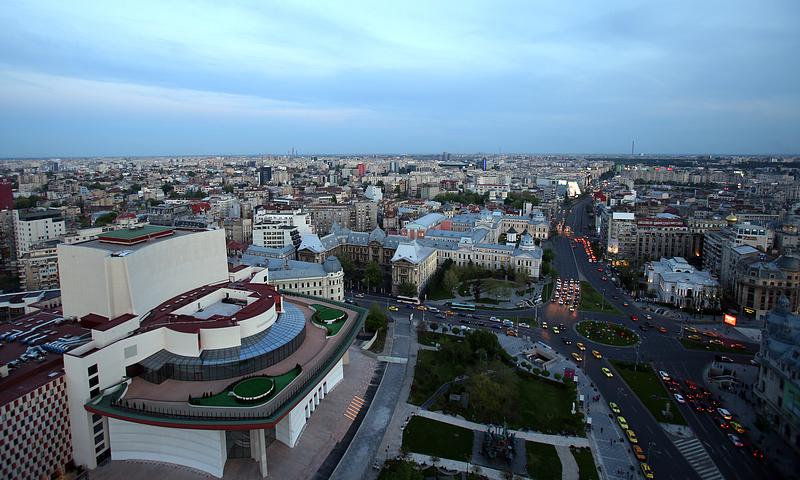 Bucharest City Hall submitted to the Ministry of European Funds projects amounting to EUR 7 billion that can be financed through the National Recovery and Resilience Plan - PNRR.

Romania will get EUR 30 bln under the European Union's Recovery and Resilience plan.

"These are major investments that have not been made in Bucharest in the last 30 years in key areas - mobility, namely road traffic, environmental protection, health, district heating, education, and social protection," Nicusor Dan said, referring to the EUR 7 bln projects, quoted by Adevarul.

According to the mayor, the most important project on the list is the surface metro and modernizing and expanding the tram lines.

About EUR 1 billion would be directed into the district heating system for digitizing the system regarding both the transmission and distribution network and the smart metering to the beneficiaries.

Other projects include waste management solutions and the creation of the Green Areas Register.

In the health sector, the municipality proposed projects to expand and build new wings for existing hospitals, obtain fire safety permits, or digitize the entire hospital network managed by the municipality.

Another project presented by the mayor general is entitled "Dambovita, the creative axis of the city," which involves arranging the river from Morii Lake to the National Library and creating academic, IT, and technology facilities.