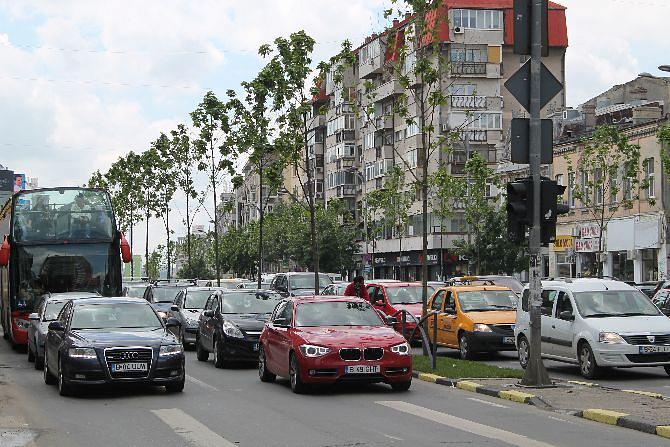 The Romanian capital takes up the 6th spot among 76 cities in the Europe: Pollution Index 2018 Mid-Year, put together by Numbeo.com.

The least polluted Romanian city is Brasov, with an index of 26.74. The central Romania city takes up the 61st spot among the 76 cities surveyed.

The least polluted city in Europe is Helsinki (Finland) with an index of 13.49. It is followed by Reykjavik (Iceland), Zurich (Switzerland), and Stockholm (Sweden).

The index can be checked here.