Bucharest restaurants, cafes to open at lower capacity as Covid-19 incidence in the city rises above 3 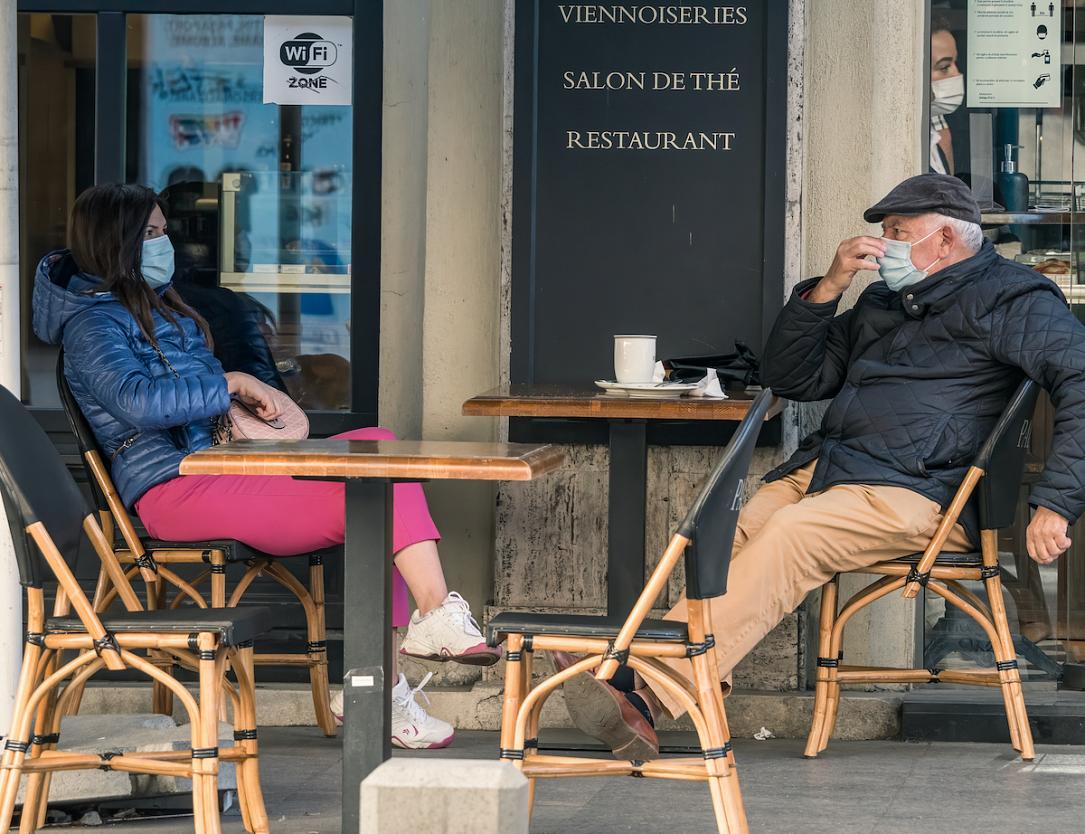 Outdoor and indoor restaurants and cafes in Bucharest can open at 30% of capacity as the city entered the “red scenario” once the Covid-19 incidence rate exceeded 3 per 1,000 inhabitants. On Wednesday, January 12, it stood at 3.32, and on Thursday, January 13, at 3.63.

Access to these venues is allowed to vaccinated people, who have completed the vaccination scheme ten days prior, those who show a negative RT-PCR test not older than 72 hours or a negative rapid test not older than 48 hours, and to those who are in between the 15th and 180th day after a confirmed Covid-19 infection, according to current regulations outlined by the Government. Restaurants and cafes can remain open between 05:00 and 22:00.

Cinemas, and performance and concert venues are also open at 30% of capacity.

Mask-wearing remains mandatory in all public venues, in accordance with national rules that also stipulate that only surgical or FFP2 masks are allowed.

The measures applying in the capital, announced by the Bucharest Prefecture, are available here.

“Last year, when the incidence rate was rising, we established with [the subway operator] Metrorex the introduction of more trains, and [the overground public transport operator] STB also introduced additional vehicles. In the coming days, we will have more meetings, and, if needed, we will propose having more vehicles or finding new solutions,” Văcaru said, quoted by News.ro.