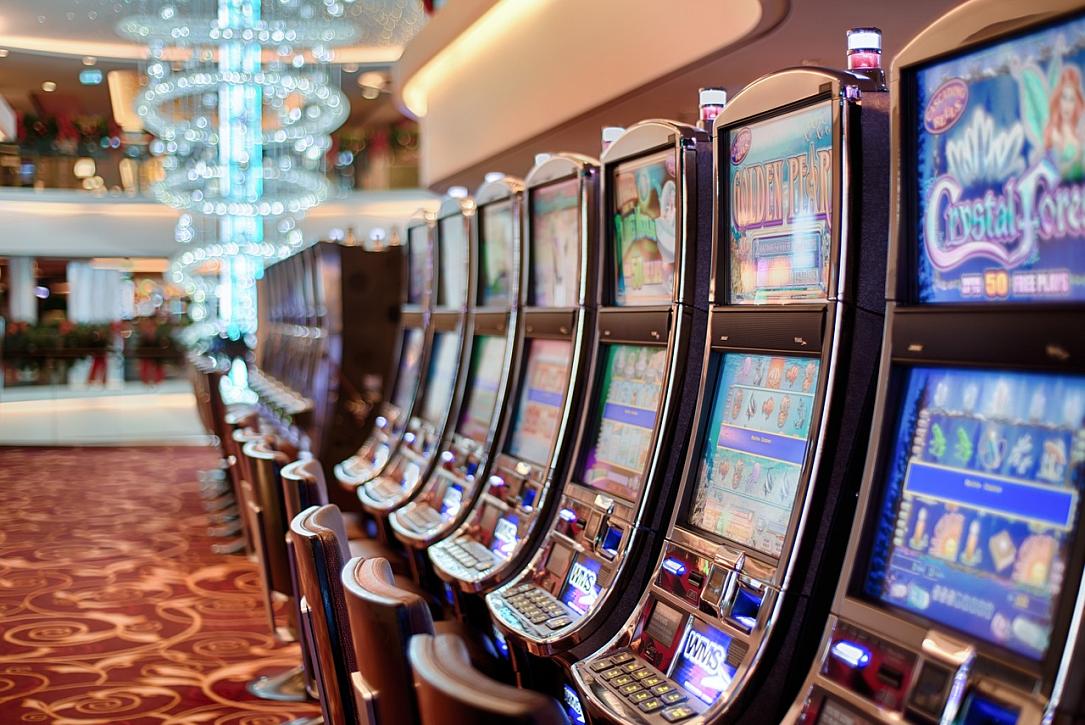 All the gambling halls opened at the ground floor of apartment buildings in Bucharest could be moved to a “neighborhood of gambling” outside the capital if a project submitted by a general councilor passes the Bucharest General Council’s vote.

The project also says that gambling halls can’t be located at less than 200 m from schools, churches or other public institutions, local Digi24 reported.

According to sources from the National Office for Gambling, an institution under the subordination of the General Secretariat of the Government, Iliescu's project would have a negative impact on the industry, local G4media.ro reported. That's because it could lead to a significant drop in taxes collected by the state, and more than that, many jobs could be lost. Data quoted by the local publication say that there are about 1,250 gambling and betting halls in Bucharest, and some 13,000 nationwide.

Meanwhile, the mayor of Voluntari, a town close to Bucharest, has a similar idea and wants to organize a local referendum on May 26 (the day of the European Parliament elections in Romania) on banning gambling and betting halls in the town, according to Digi24. A national referendum on justice will take place on the same day, according to the announcement made by president Klaus Iohannis, but Voluntari mayor Florentin Pandele said that “under no circumstances” the authorities in Voluntari plan to “counter the justice referendum.” They chose this date to cut the costs.