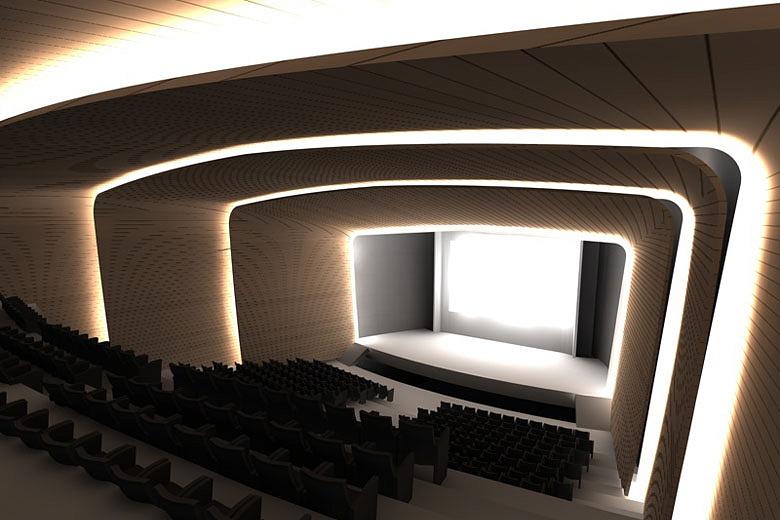 Work on the European Cultural Center Favorit in Bucharest, which includes a 700-seat theatre, a library and several other spaces with different destinations, started on Monday, February 17.

The project, which is financed and coordinated by Bucharest’s District 6 City Hall, is scheduled for completion in 36 months, local Economica.net reported.

The local authorities have earmarked RON 57 million (EUR 12 million) for a period of three years, for this project, which District 6 mayor Gabriel Mutu says “should not be a problem [for our budget]”.

“As we have seen in the project’s technical description, we should not have any problems [with the deadline for finalizing the works]. It’s true, we are not only talking about the actual building where we will have these halls, but also about the front area, where we will have a refurbished square. We will also arrange the part in front of the cinema, the entire green area, alleys and we have started discussions with the owners of the premises to convince them to invest in the facades of their shops,” Mutu said.