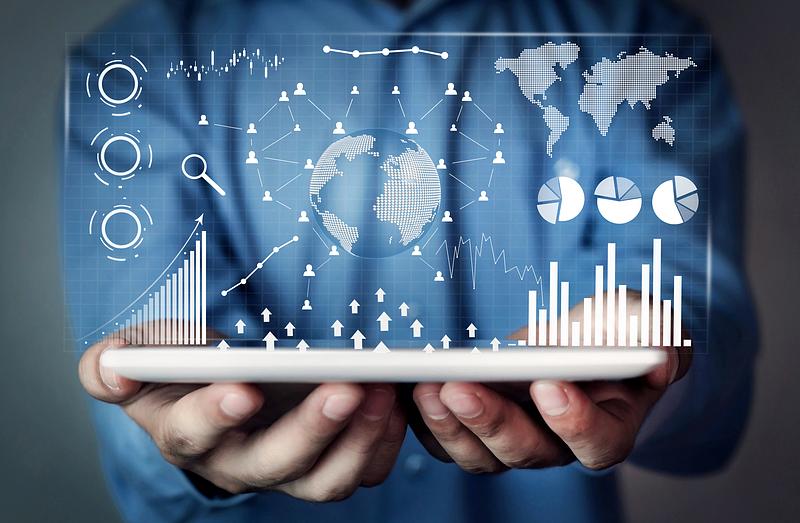 Bucharest ranks 7th out of 25 European cities in terms of opportunities for startups and technology, in the Tech Cities of the Future ranking made by fDi, a division of the Financial Times, and TNW (The Next Web).

Meanwhile, Iasi and Cluj occupy the 2nd and 3rd places in the top 10 cities in terms of costs, Ziarul Financiar reported.

The general ranking of "technological cities of the future" is led by London, followed by Paris, Dublin, Amsterdam, Berlin, Munich, and Bucharest on 7th place.