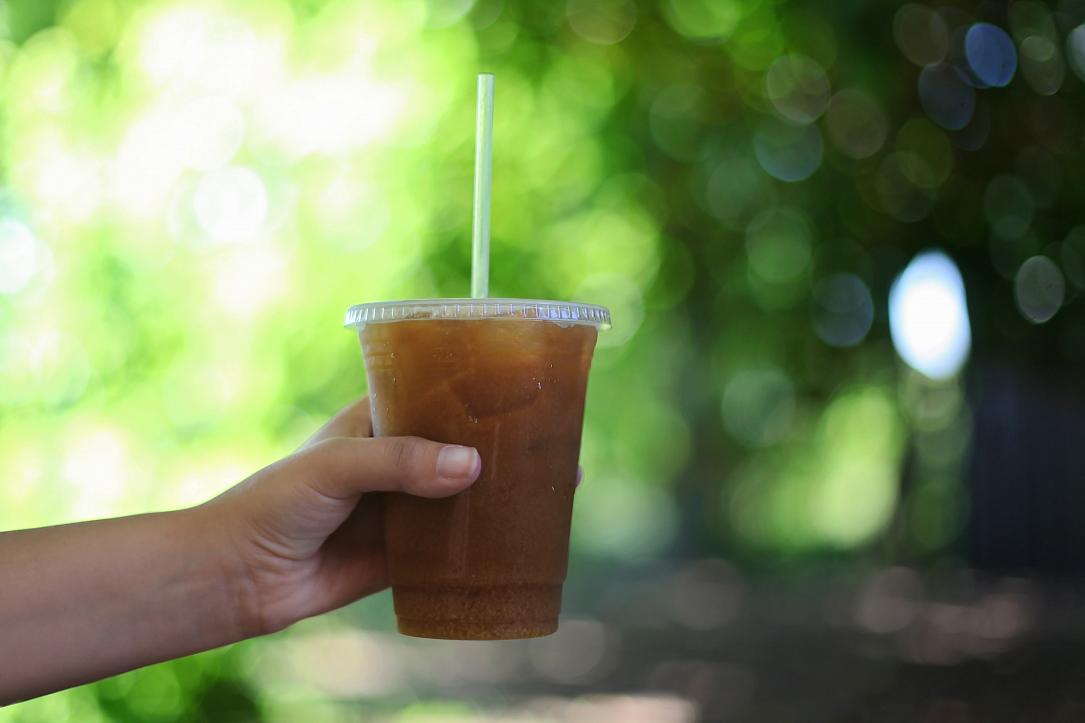 Beginning October 1, tableware made out of biodegradable and compostable materials is to be used. If the event organizers do not comply with the ban, they will no longer be able to organize or attend other events taking place in the city.

“After every public event that entails food or beverage consumption, the respective area is left filled with plastic plates, cups or forks, which leaves us with a big environmental problem, especially that not everyone throws these items to the garbage bins, and many times they end up in the surrounding green areas or forests,” George Scripcaru, the mayor of Braşov, explained.

He said the proposal to introduce the ban was made considering that these products will be banned in the EU beginning 2021 and after talks with some businesses in the HORECA industry.

“It is not normal to discuss selective waste collection measures, which citizens need to observe, and, at the same time, allow businesses that use public areas to fill the city with single-use tableware, especially that there are environmentally-friendlier alternatives, such as bran plates,” the mayor went on.

The proposal to ban plastic tableware at public events was debated in the Local Council on August 30 and voted for in unanimity.