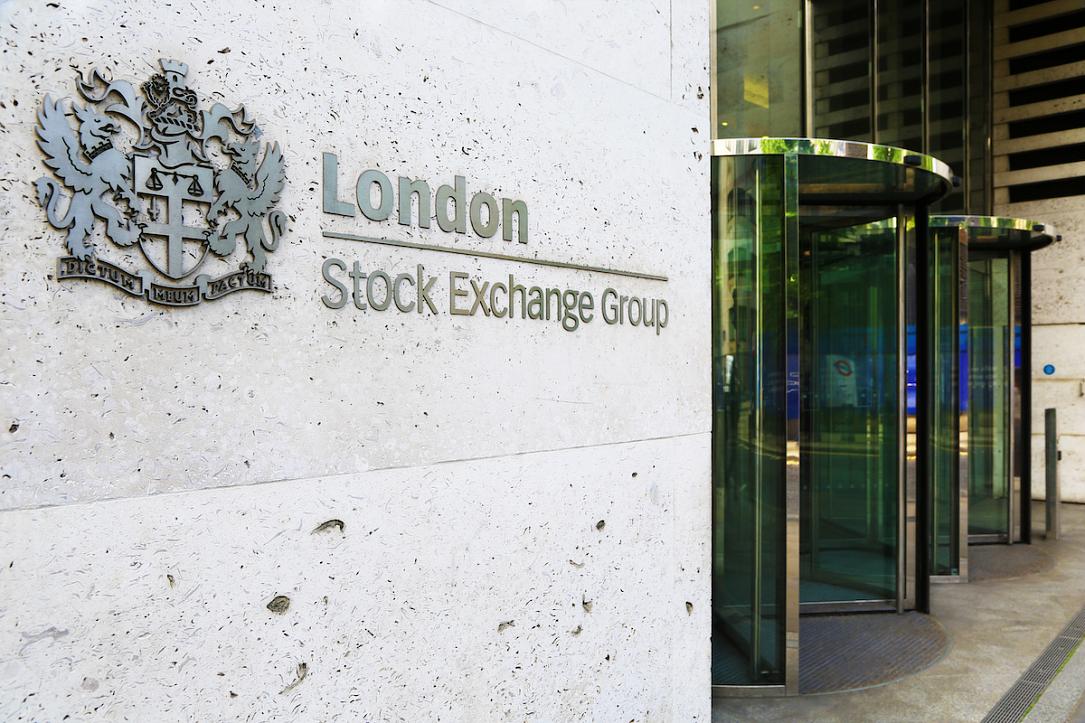 Romanian low-cost airline Blue Air will resume its plans put on ice during the pandemic. The company plans to issue bonds within several months after it exits the pre-insolvency procedures, hopefully in July 2022, and to list its shares on the London Stock Exchange (LSE) within two to three years, the company's CEO Oana Petrescu said in an interview.

In the meantime, it received a EUR 60 mln loan from state-owned lender EximBank, guaranteed by the Government.

The size of the bond issue will be decided depending on the financial needs at that time. The initial target (EUR 40-60 mln) was designed for a project that is no longer valid, Blue Air's CEO explained.

The company received the first Boeing 737-8 MAX in its fleet last week. The new aircraft stands for a turning point in the company's reconstruction plan after the unprecedented crisis that marked aviation in the context of the COVID-19 pandemic, according to a company statement.