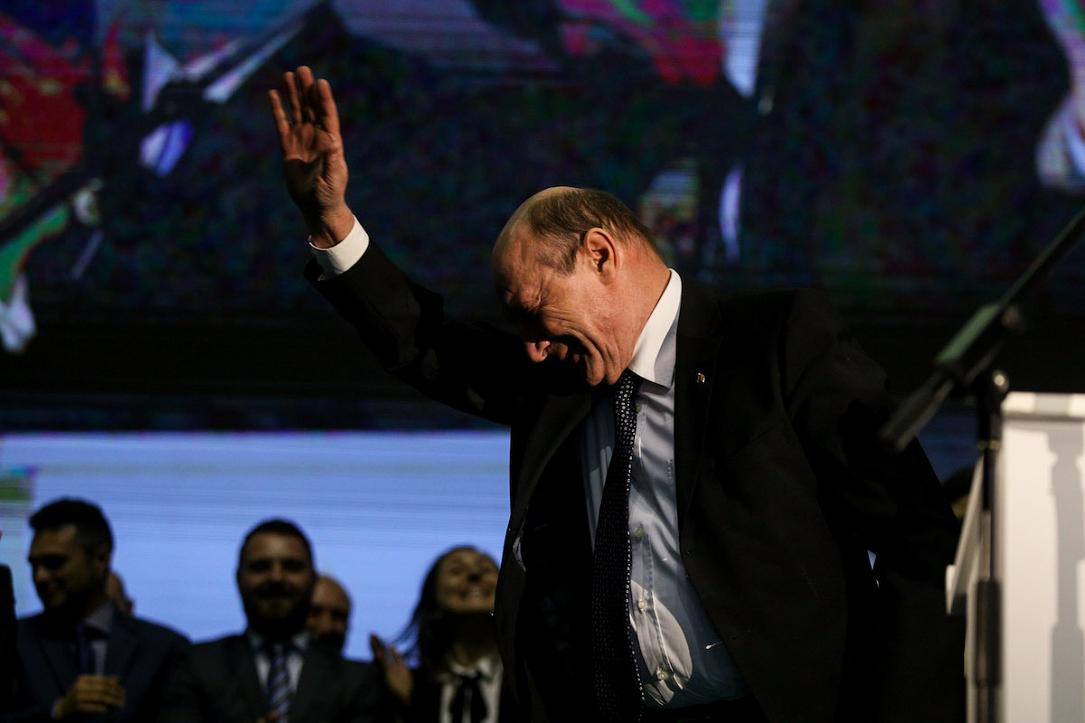 Former president of Romania (two terms) and mayor of Bucharest Traian Basescu, currently MEP, warned that he is ready to run for Bucharest mayor again after the center-right parties have ignored his political vehicle (PMP), News.ro reported.

"I have not learned to lose. My main objective is to lend a helping hand to the PMP, but maybe I want to teach USR a lesson as well," Basescu said after the reformist party Save Romania Union (USR) having opposed PMP joining the right-wing coalition for the local elections in Bucharest.

Basescu announced on Sunday evening, speaking for Digi 24, that he sent to PMP his offer to run for the Capital City Hall, and the party will start internal procedures for nominating its candidates for the local elections.