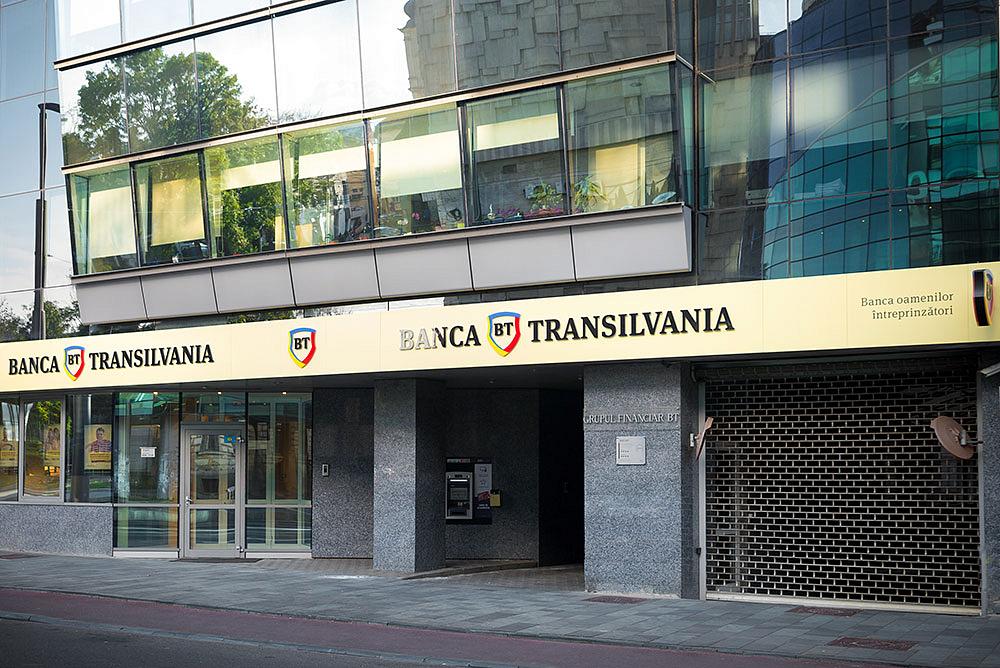 The shares of Banca Transilvania, which trade on the Bucharest Stock Exchange under the ticker TLV, have reached new historical records in recent days. On Tuesday, July 16, Banca Transilvania’s shares were trading at RON 2.55 per share and the group’s capitalization was RON 12.3 billion (EUR 2.6 billion), the highest level reaches since the bank’s listing, in 1997.

Since the beginning of this year, the bank’s shares have brought investors a total yield of 35%, dividends included, and, since the stock market’s low in January, after the Government’s controversial greed tax, the total return is 70%, Ziarul Financiar has calculated.

Banca Transilvania is the most traded share on the Bucharest Stock Exchange and has the highest share in the main index – BET, namely 20.75%.

About half of the bank’s shares are held by local investors, including investment funds, pension funds and individuals, and half are held by foreign investors, the most notable of whom are the European Bank for Reconstruction and Development (EBRD), and the International Finance Corporation (IFC) – the World Bank’s investment arm.