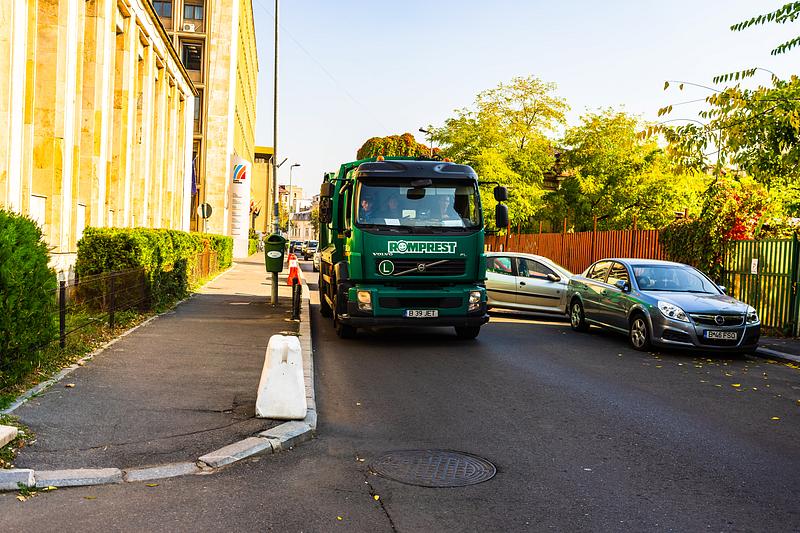 It came almost one week after the company stopped carrying its duties after a conflict with the District City Hall.

The mayor of Bucharest's first district, Clotilde Armand, had called for a state of alert in her district after Romprest refused to carry its duties invoking unpaid bills, G4media.ro reported.

Meanwhile, Armand announced she would file a complaint against the waste management company for blackmail, and she would request the canceling of the contract in court, Digi24 reported.