Skip to main content
Social
Govt. asks Antipa Museum in Bucharest to part with almost half of its park 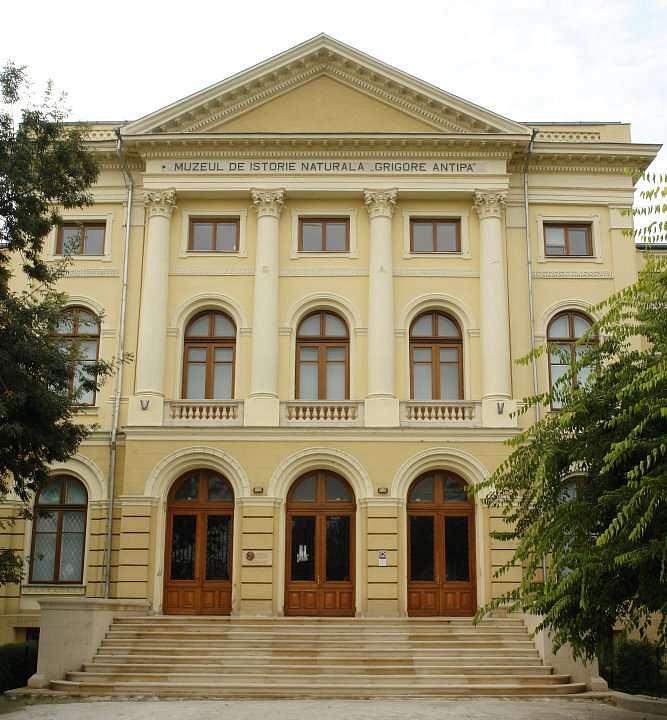 The Culture Ministry has asked the Grigore Antipa National Museum of Natural History in Bucharest to give away a 5,300 sqm plot of land from its park to have another building erected there. The museum, one of the capital’s most popular, is opposing the request.

Prior to receiving this request, the museum’s manager, Luis Ovidiu Popa, was invited to the HQ of the National Cadaster Agency to sign off on a plan to have the museum’s land divided, a plan the institution did not request, does not want, and of which its manager was not informed, Mediafax reported.

The museum said in a press release it “regrets the confusion situation, which is not its fault, and reaffirms the intention to keep its historic park intact.” The institution said both its building and the park were part of the museum from its establishment, and now have a historical value. The green area is also used for many of the museum’s activities and it is part of the Delavrancea Park protected area. Furthermore, the institution actually needs more space to display all of its collections, many kept in storage for lack of exhibition area.

“We believe that losing an important part of the museum’s park - 5,300 sqm stand for some 45% of the construction area - would have a major impact on the symbiotic relationship designed initially between the museum’s building and its park,” the museum said in a press release.

The park is also an important element of the area as its rich vegetation offsets the traffic and noise pollution in Victoriei Square area and contributes to the urban comfort, the museum also argued.

The plot of land that the Government requested from Antipa could be used for the building of the National Museum of Jewish History and Holocaust in Romania, Europa FM reported. The Elie Wiesel Institute for the Study of Holocaust requested the land, according to the radio station, which presented a document signed by Toni Greblă, the Government’s secretary general. Greblă told Europa FM that the Museum of Holocaust will open in Bucharest one way or another. “Nothing happened yet. We are looking at a potential dividing and a potential building in the area. We will decide once we have all the data,” Greblă told Europa FM.

The Holocaust Museum was to open in the Dacia Palace in Bucharest but the plan failed as the building had been purchased by the Bucharest City Hall to host the capital’s Pinacoteque, Hotnews.ro reported. In March of this year, the city’s General Council rejected the assignment of a building on Lipscani Street to host the planned museum.

Antipa Museum had almost 312,000 visitors in 2018, making it one of the most visited in Bucharest and in the country. The institution has a patrimony of some 2 million items and its collections are continuously expanding.