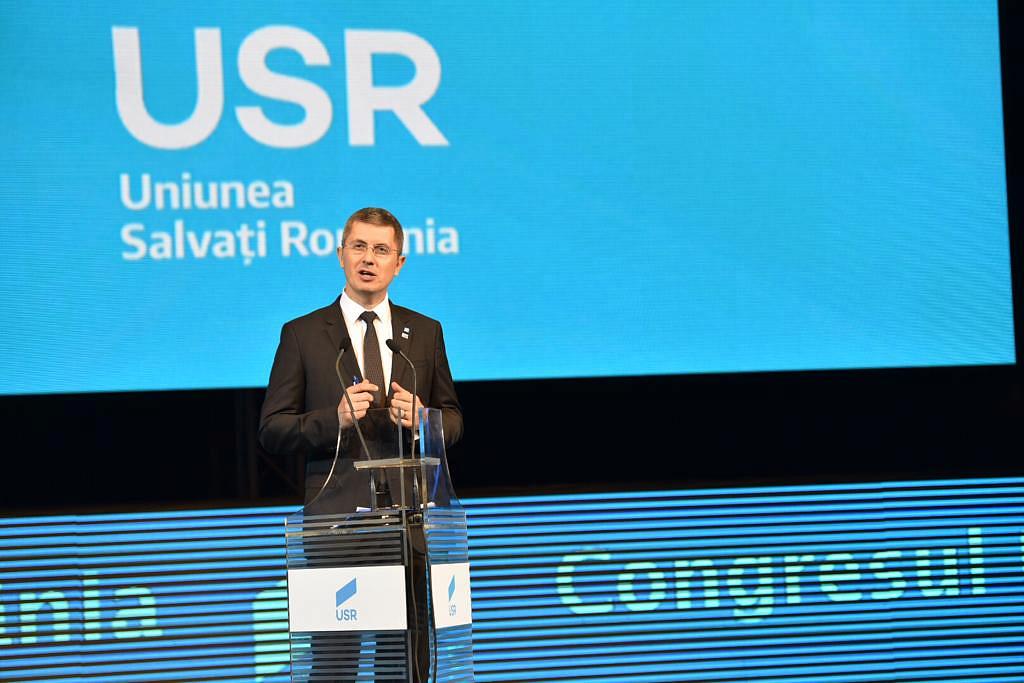 Romania’s anti-fraud department – DLAF, subordinated to the Government, has started an investigation into the EU-funded social inclusion projects managed by Dan Barna, the president of opposition party Save Romania Union (USR), Hotnews.ro reported.

Dan Barna worked as a consultant for EU-funded projects before going into politics. The Rise Project investigation revealed that several social inclusion projects that benefited from EU funds worth EUR 6 million, managed or supervised by Dan Barna’s firm, failed after the viability period expired. The article also mentions possible misuse of EU funds in some cases.

Dan Barna said that any checking and rechecking of his activity is welcome and that he remains “open and transparent”.

USR also reacted saying that Barna’s projects had been checked before and no irregularities were found. “The contracts were ok, also proved by the full reimbursement of the funds, without financial corrections,” USR said.

Barna and USR believe that the Rise Project article and the DLAF investigation may be connected with the presidential campaign.