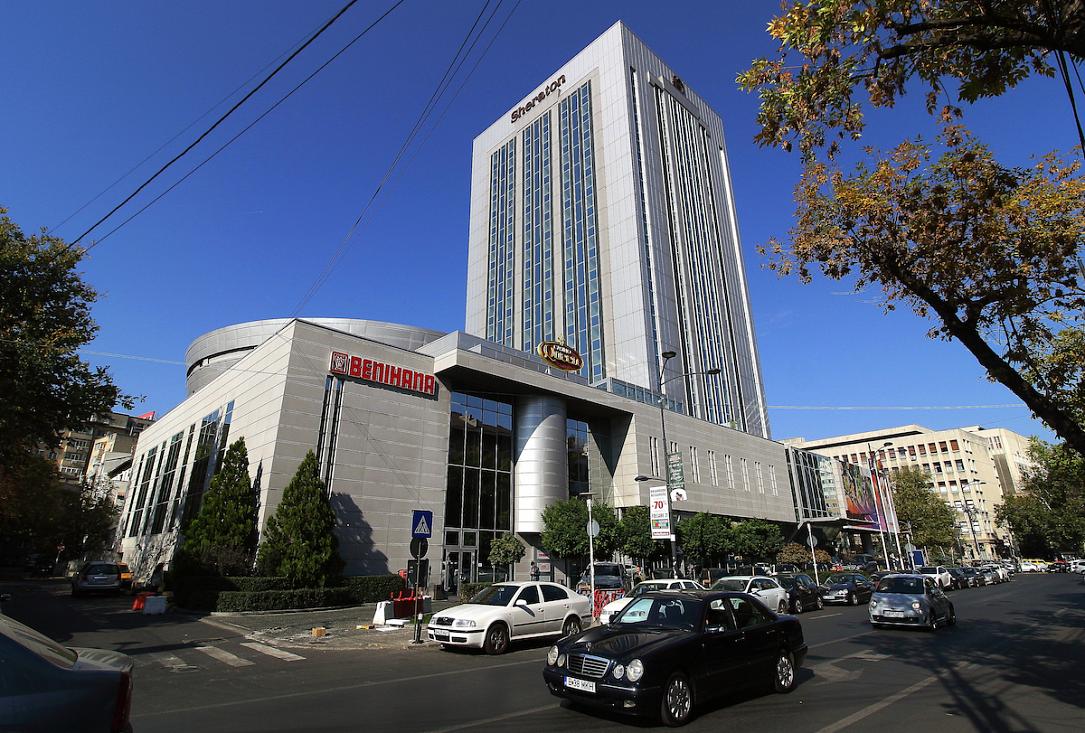 The American International School of Bucharest (AISB) and the five-star hotel Sheraton in the Romanian capital received bomb threats from an anonymous caller on Friday afternoon, Mediafax reports.

The caller, who used a burner phone, said the two institutions would be “attacked with rockets”.

The Police and Antiterrorist Squad went to the two locations to verify the threat. They enforced standard procedures in such cases, which include the evacuation of the two buildings, although the alert is probably false, according to News.ro.

A perimeter was also secured around the Sheraton Hotel, which is located in downtown Bucharest, and traffic in the area was closed. The American School is located in Pipera area, in Northern Bucharest.

Update: The threat turned out to be false and the authorities stopped the evacuation. They also localized the caller, who is not from Bucharest, according to Mediafax.