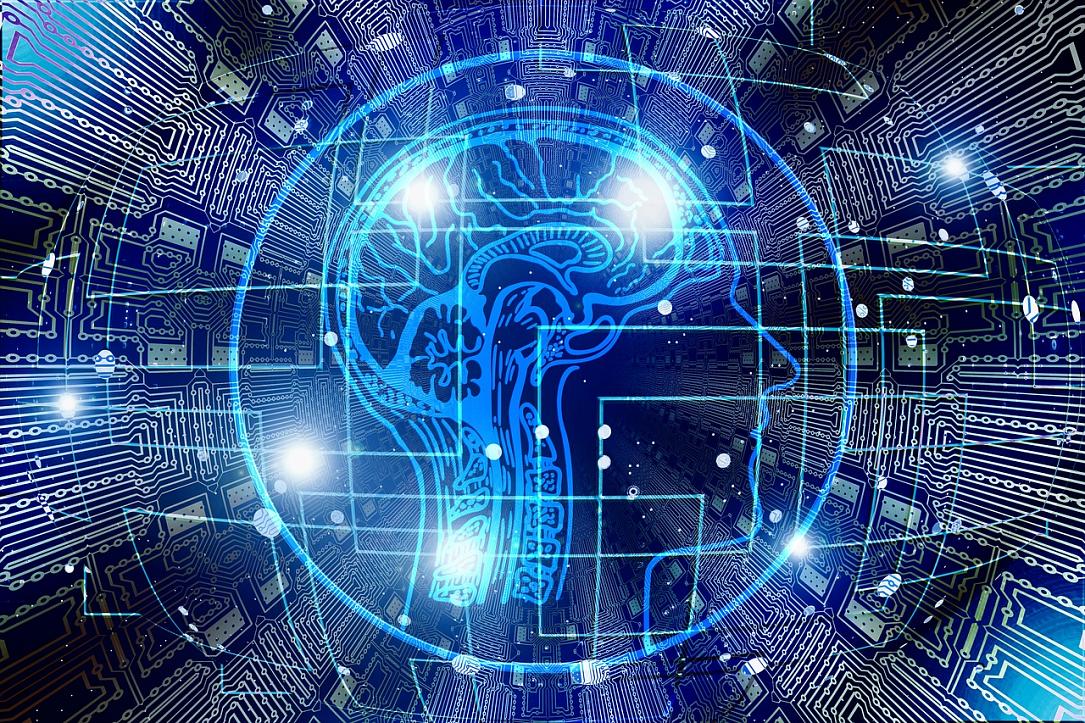 Romanian startup MorphL, which has participated in an acceleration process with Techstars Montreal in Canada, is in talks with several investors from Romania, Europe and Canada for raising EUR 1 million needed for expansion.

The money will be used for expansion primarily on the US market, explained Ciprian Borodescu, CEO and co-founder MorphL, in an interview with Ziarul Financiar daily.

"This funding will be used in three directions: firstly, develop a sales team in the US and around a vice president of sales that was already hired during Techstars, secondly, develop a marketing strategy, and thirdly, continue product development because it is a market where we have extremely many possibilities for development both in terms of AI and integration with other platforms," Borodescu stated.

Essentially, MorphL provides online stores tools to optimise their customised behavior in order to better anticipate and target customers’ steps with the final aim of maximizing the sales.

“By analyzing the entire behavior of a user [of an online store] we can predict with a certain probability, let’s say 75%, whether he will buy or add a product to the shopping cart at the next session,” Borodescu explained detailing on one of the several machine learning models.