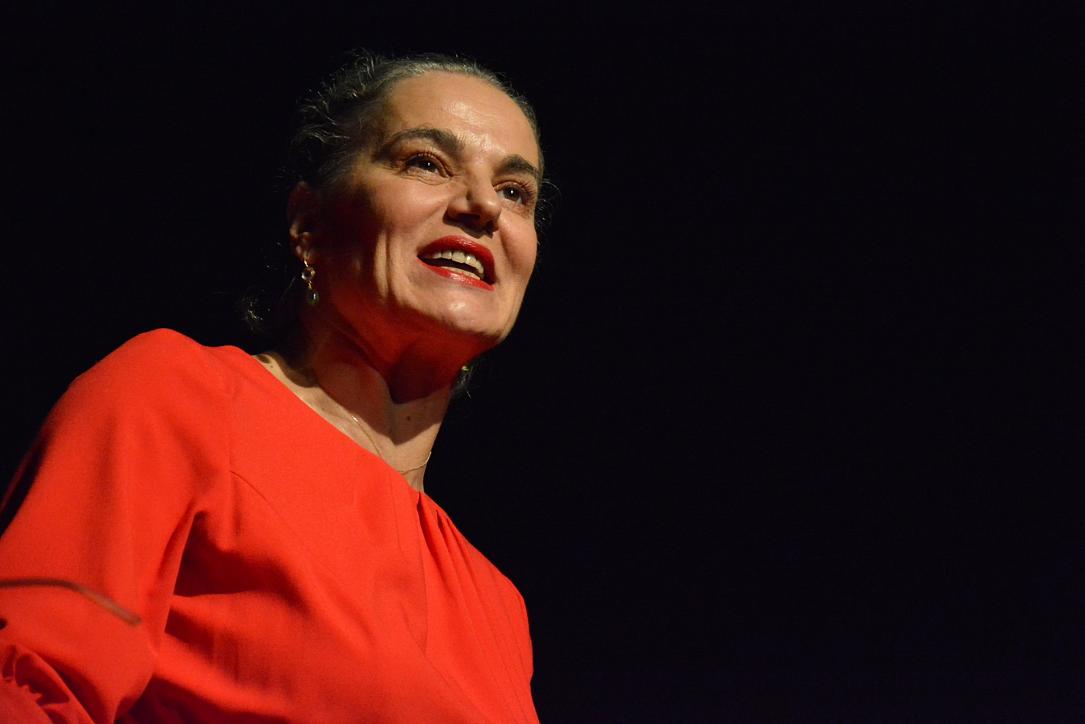 Romanian actress Maia Morgenstern is part of the cast of Passion of the Christ: Resurrection, Libertatea reported.

The film is the sequel to Passion of the Christ, the 2004 drama produced, co-written and directed by Mel Gibson, where Morgenstern played the Virgin Mary. The film starred Jim Caviezel as Jesus of Nazareth, and Monica Bellucci as Mary Magdalene.

Morgenstern is listed as being part of the cast on imdb.com. According to the information presented by the website, Jim Caviezel will also star in the new film, and Mel Gibson will direct.

Maia Morgenstern is one of the most popular Romanian film and stage actresses. She rose to national fame with her 1992 role as Nela in Lucian Pintilie’s Balanța (The Oak), a film set during the days of communist Romania.

Born in Bucharest, in a Jewish family, she studied at the Film and Theater Academy of Bucharest.