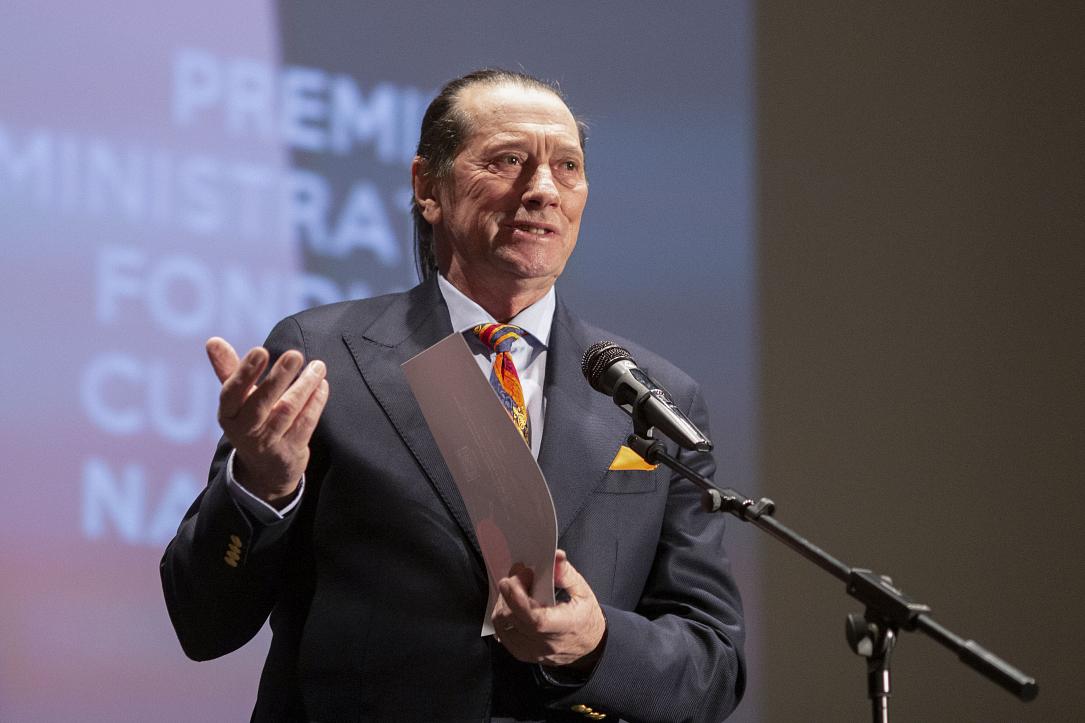 After retiring from competing, he became a coach with Dinamo sports club and the national team. He took part in five Olympic Games as the main coach of the Romanian Olympic canoe team and saw Florin Popescu and Mitică Pricop win gold in the C-2 1000 m and a bronze in the C-2 500 m events at the 2000 Sydney Olympics.

He was awarded the Olympic Order (silver) in 1990 by the IOC President Juan Antonio Samaranch.