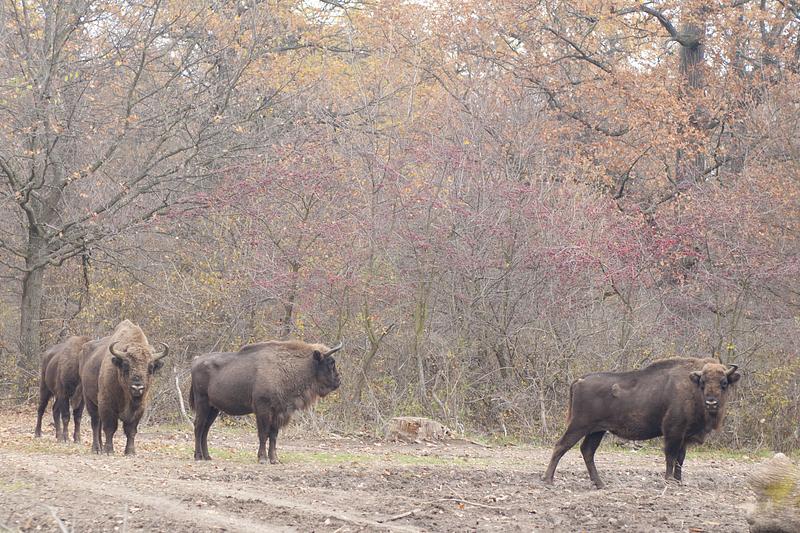 The growth comes after a project started in 2012, when five animals, three males and two females, were released into the wild.

In the eight years since the start of the project, releases into the wild were made regularly, new animals were added and the population also increased with the birth of 14 calves.

In 2013, five more bison were released into the park. In 2014, six female bison were received as a donation from several zoos from the United Kingdom. They adapted well to the life in Romania and gave birth several times.

In order to avoid health problems, the rewilding was done with animals brought in from England, Ireland, Scotland, Switzerland and from other areas of Romania.

Before being released into the wild, the animals spend some time in a specially-designed enclosure.

The bison disappeared from Romania some 200 years ago. In recent years, it was successfully reintroduced in Neamț, Caraș Severin and Hunedoara counties.