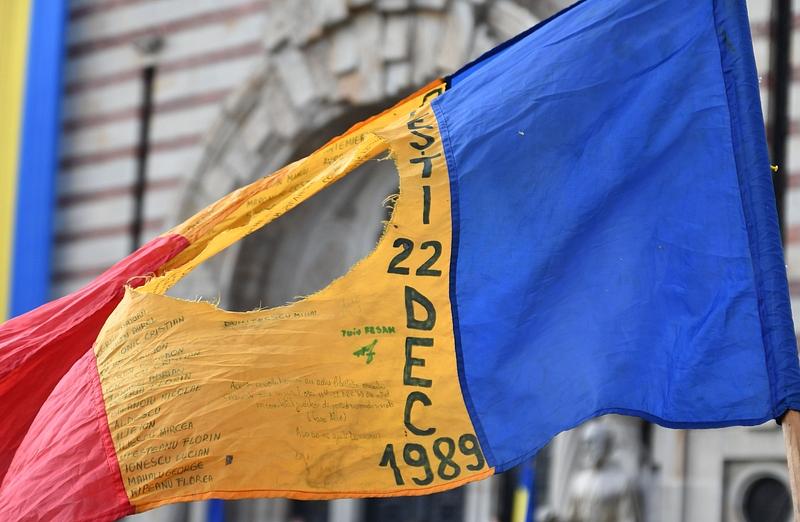 Romania's High Court (ICCJ) decided on Wednesday, November 10, that the file related to the events during the fall of the communist regime in December 1989 (broadly known as the Revolution of December 1989) should be returned to the Military Prosecutor's Office for being re-made, G4media.ro reported.

The General Prosecutor Office argued in a statement issued after the Court's ruling that the file "is not affected by grounds of illegality."

The Military Prosecutor's Office had accused Ion Iliescu and other dignitaries of the regime that followed the events of December 1989. Former president of Romania, Ion Iliescu and former deputy prime minister, Gelu Voican Voiculescu, are accused by prosecutors of crimes against humanity.