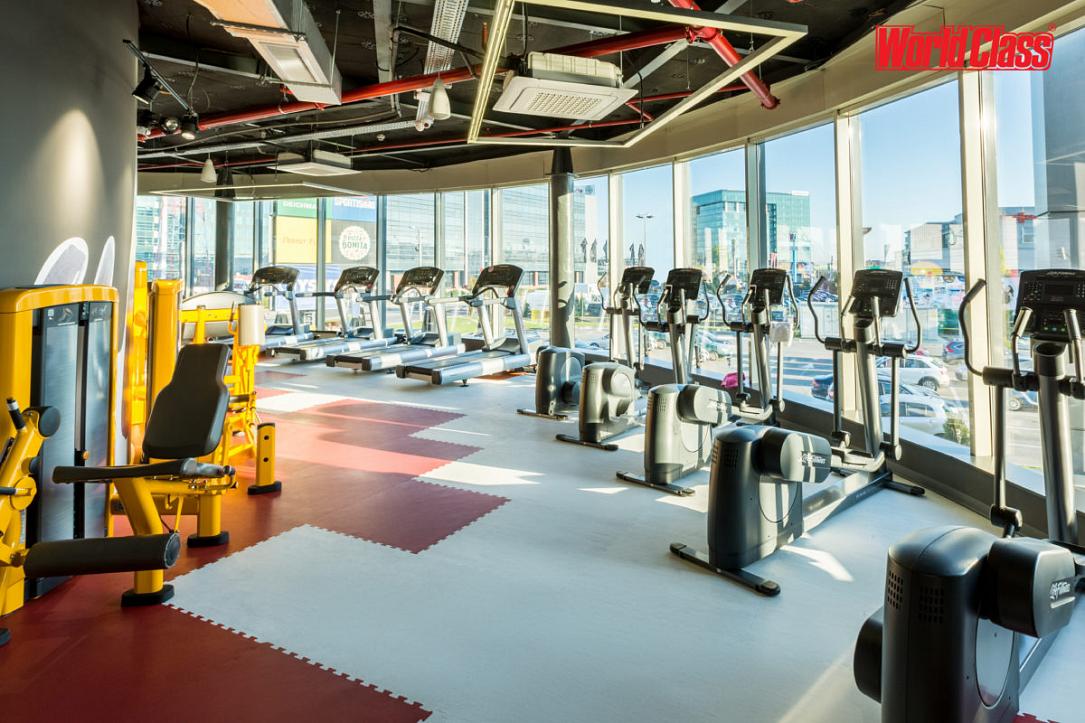 World Class Romania, the biggest network of fitness and wellness clubs in the country, will open three new centers in the following months, two in Bucharest and one in Cluj-Napoca, according to general manager Kent Orrgren, local News.ro reported.

The two clubs in Bucharest will be located in Veranda Mall and AFI Tech Park.

World Class currently operates 31 clubs in Romania and plans to continue opening between three and five clubs each year, according to Orrgren. The company aims to increase its turnover by 30% this year compared to 2017, he also said, without going into figures.

Last year, the network had a turnover of about EUR 22 million, up from EUR 20 million in 2016, according to estimates by its majority shareholder, Polish investment fund Resource Partners.