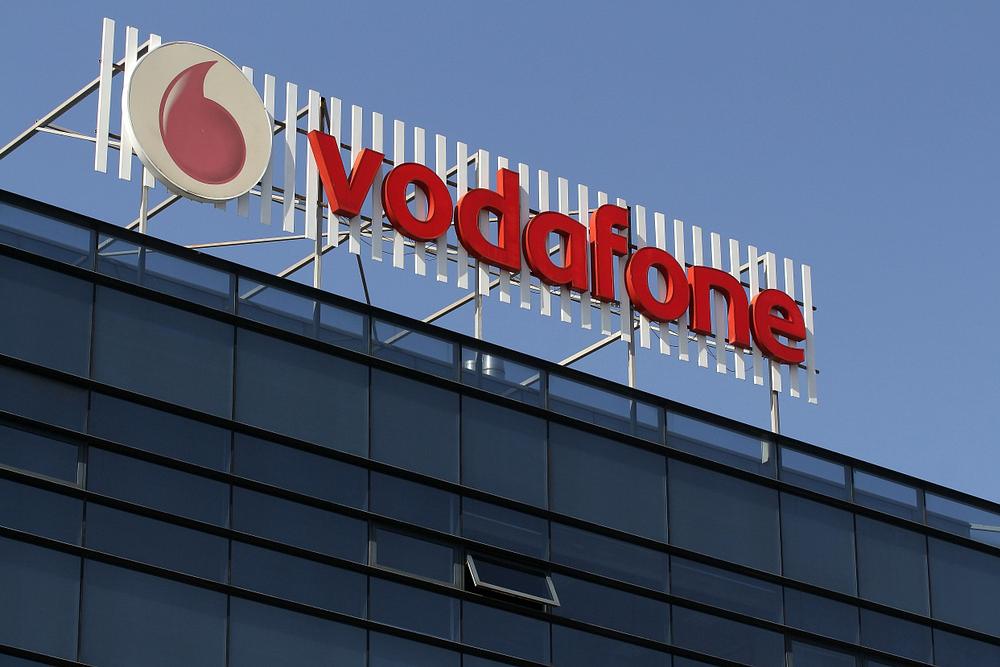 The results include the contribution of UPC Romania, a company Vodafone group bought in August 2019 under a global deal, and merged into its local subsidiary.

Vodafone Romania is the second-largest mobile communications operator in the country. Since the acquisition of UPC, the company's consolidated customer base for fixed broadband services has increased by 18,000, reaching 702,000 customers at the end of March 2020, the company announced.

"The past financial year was very dynamic for us, and we had a lot of important milestones that include the launch of the first 5G network in the country and the expanding on the IoT market, enabling our business customers to become even more performant in a very challenging market. We continued with another significant milestone – the acquisition of UPC. We launched the first commercial converged offer in early September 2019 and we had an impressive fast finalization of the legal merger in just only several months," said Murielle Lorilloux, CEO of Vodafone Romania.

The company also had to adapt its strategy and the way of working to face the unprecedented health and social crisis, she added.