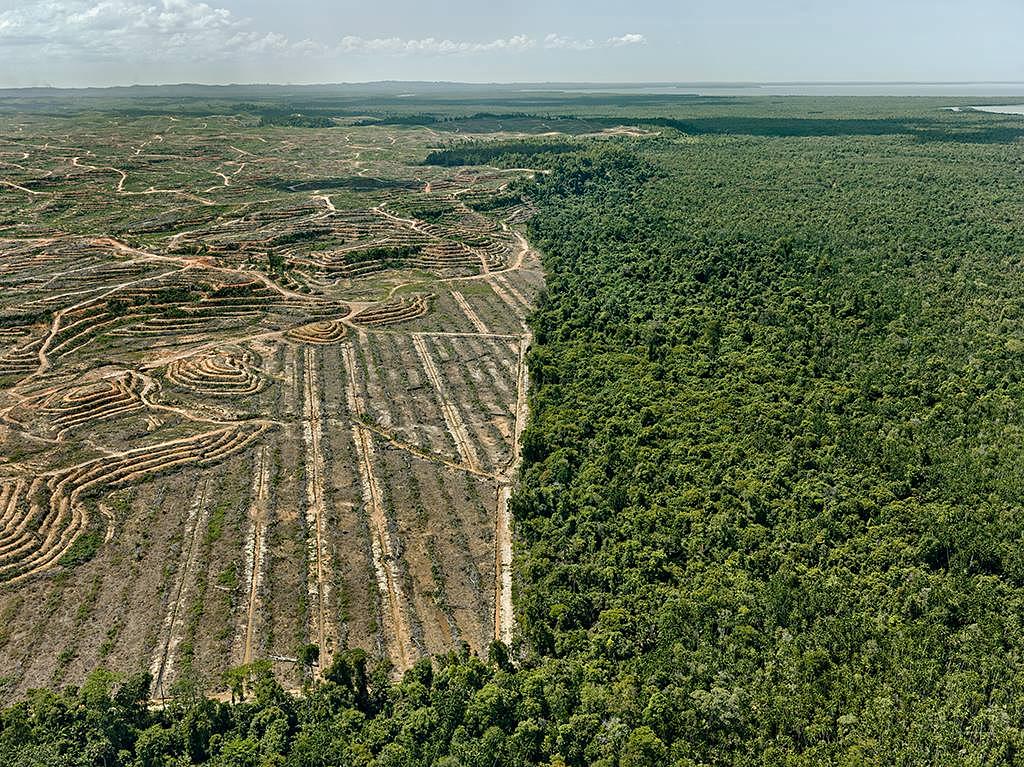 This year’s edition of UrbanEye Film Festival will look at the connection between nature and the city. The event takes place between November 6 and November 10 at Elvire Popesco cinema and Arcub.

The public is invited to ponder how man modeled nature by seeing films such as Anthropocene: The Human Epoch, Zhalanash - Empty Shore, see how the concepts of living and home are defined in other parts of the country in The Human Shelter, travel to Russia’s most polluted city in Melting Souls, or see the sacrifices that access to education entails in a small community in Himalaya in The Children of the Snow Land.

A special section of the festival is dedicated to portraits of architects. This year, the public can watch the documentaries 60 Elephants, about Yona Friedman, Renzo Piano, The Architect of Light and Renzo Piano, The Power of the Archive, and City Dreamers, a Canadian film about four remarkable architects.

The festival will also screen documentaries on the way political change is reflected in architecture, the city and people’s lives. Among them are Palace for the People, which tells the story of five representative buildings for the socialist era, Timebox, a personal archive of the northeastern Romania city of Iaşi over a period of 40 years, and Warsaw: A City Divided, about the construction of the Warsaw ghetto.