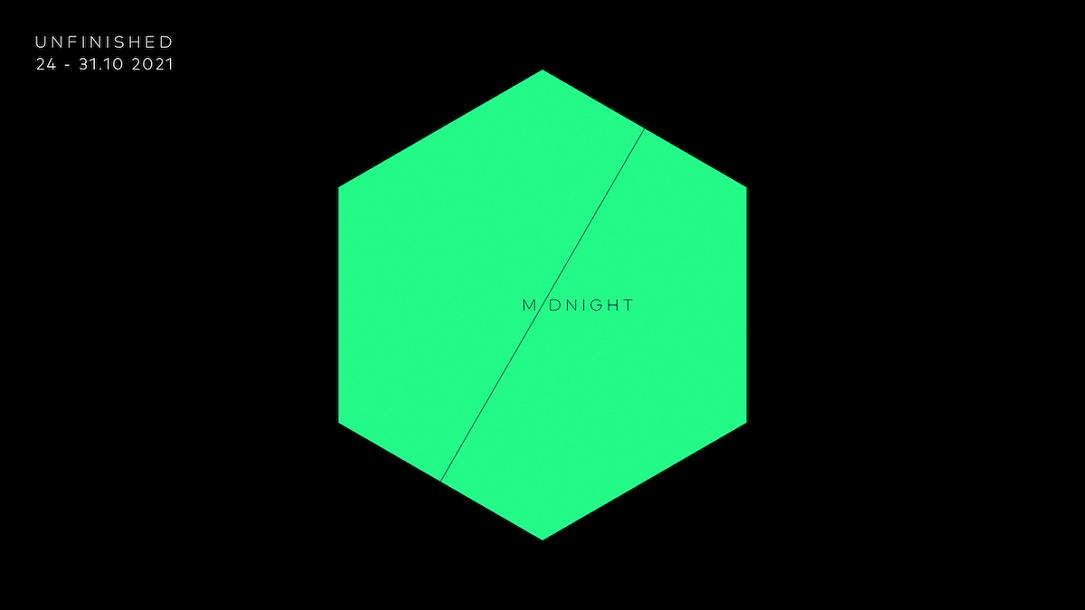 Unfinished, the first multidisciplinary festival in Romania, holds its sixth edition on an interactive digital platform between October 24 and October 31. This year, the theme of the festival revolves around the concept of Midnight.

"This year, we came up with the idea of "Midnight." The main reason is that people always talk about the "5 minutes to midnight" and the Doomsday Clock, but now we're past that moment. Midnight is now, and we're running out of time. Thus, midnight feels like a poetic way of saying <<emergency>>," explained Cristian Movilă, the founder of Unfinished.

Creative director Capucine Gros added: "We strongly believe that midnight is an ambivalent concept: midnight can be the moment we move from one day to the next, incorporating a dark part, but at the same time a bright one. Midnight stands for both the fears of the night and the hopes of fairy tales. It is also a moment of truth if we think of Cinderella. It is an end but also a beginning. Midnight refers directly to time, a central value for Unfinished, as people give their time to participate."

The Unfinished community, built in the last five years, is based on multidisciplinarity. It consists of people from different industries in 64 countries, such as Romania, Brazil, the USA, France, and Italy, who share similar values.

Unfinished was created by the Eidos Foundation as an ever-evolving experience. Further details here.