Unemployment in Romania drops to 5.5% in March 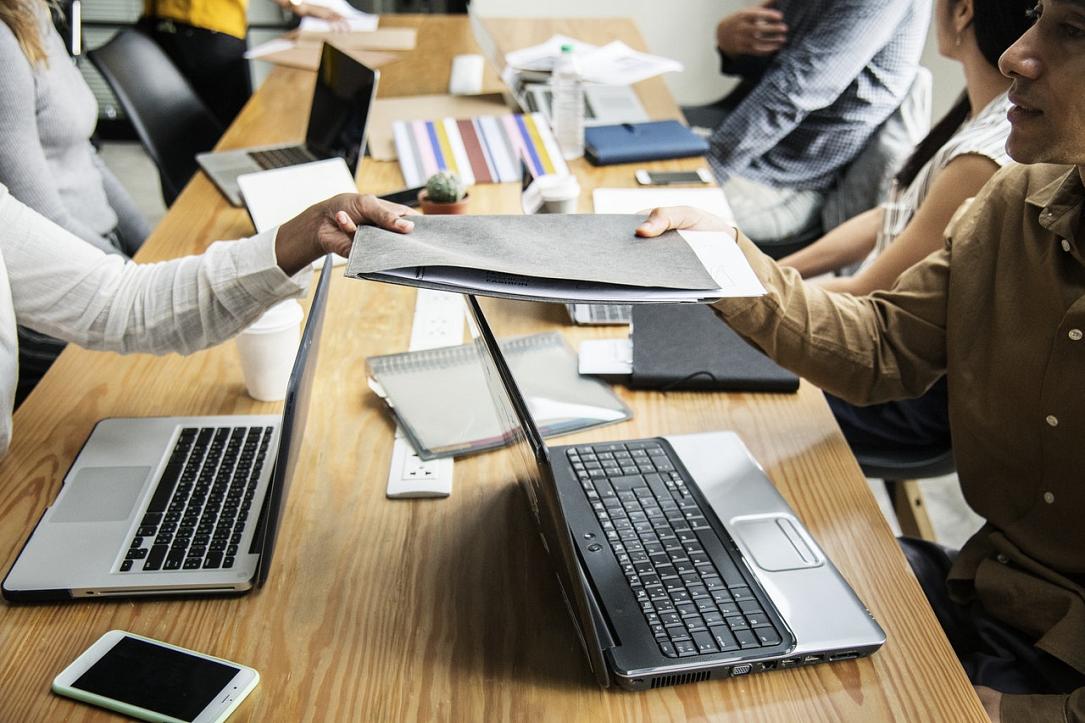 The seasonally-adjusted ILO unemployment rate, showing the share of working-age population actively seeking employment, decreased in March to 5.5% after it had advanced from 5.6% in January to 5.7% in February, the statistics office INS announced.

The figures are compiled under a new methodology as of January, which makes them not comparable with those released in 2020, INS says.

Unemployment has been kept under control by a combination of subsidies provided by the Government and financed from a soft loan extended by the European Commission. But people not expecting to find a job until the crisis is over, or being busy taking care of children, may explain the subdued unemployment, says Eurostat quoted by Ziarul Financiar daily.