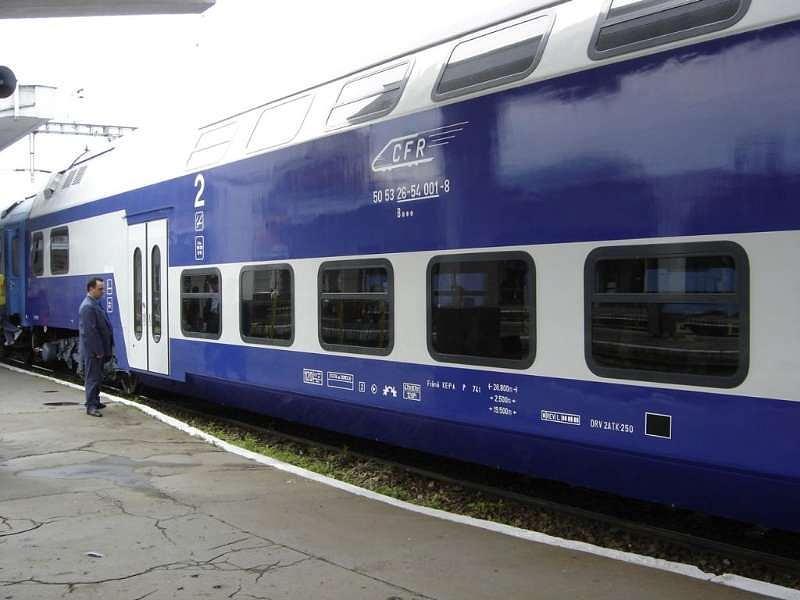 The trains ran by the state-owned company CFR Calatori registered total delays of some 4.53 million minutes in 2017, which translates into around 8.6 years, according to data from the company cited by local Profit.ro.

In November last year, the transport minister at that time Felix Stroe said the trains ran by the state-owned company CFR Calatori registered delays of 12,500 minutes per day, on average, in the first nine months of 2017. According to him, most of the delays are caused by CFR Infrastuctura, the company that deals with the management of railway infrastructure.

Average speed of trains in Romania, lower by the year

All aboard! Short guide to traveling by train in Romania