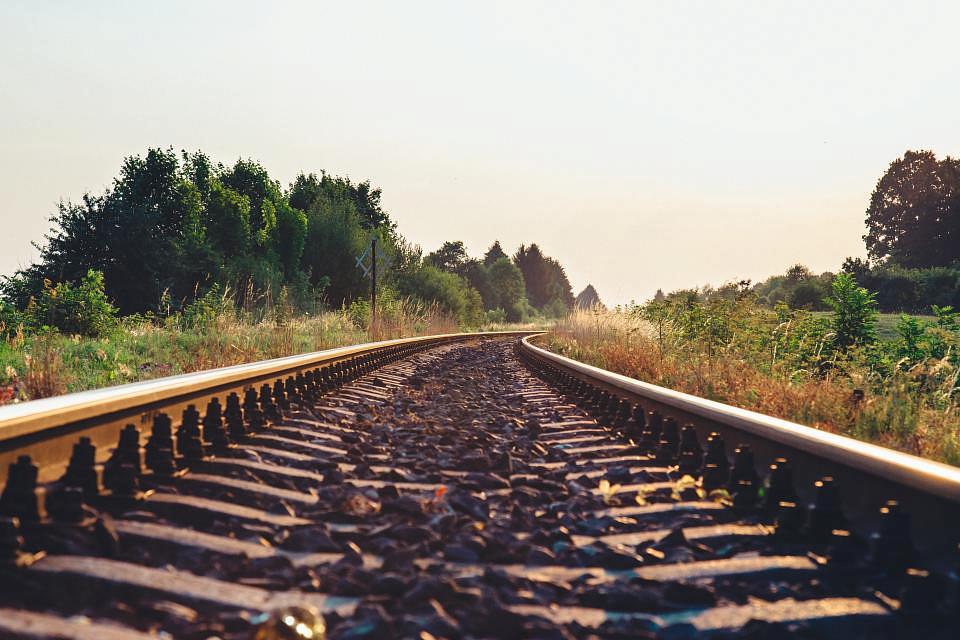 The trains ran by the state-owned company CFR Calatori registered delays of 12,500 minutes per day, on average, in the first nine months of the year, transport minister Felix Stroe said on Tuesday, November 7. This means that the trains had total delays of more than 200 hours per day.

Most of the delays are caused by CFR Infrastuctura, the company that deals with the management of railway infrastructure, the minister added, reports local Mediafax. He presented the data during a meeting of the Transport and Infrastructure Committee.

The transport minister dismissed CFR general manager Marius Chiper late last month after his train registered a big delay. On Tuesday, Stroe said that the main reason for dismissing the CFR director was the average daily delays registered by trains.

The minister also announced that all the railway restrictions imposed by CFR would be analyzed. He wants to see when these restrictions were imposed and what was done to solve the causes.