Skip to main content
Daily News
Average speed of trains in Romania, lower by the year 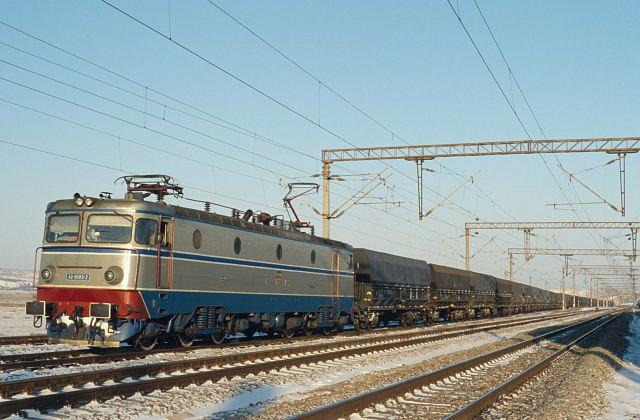 The average speed of trains running in Romania has decreased in recent years, and are currently bellow those registered in the 1980s, Digi24 reported.

The average commercial speed of passenger trains was of 46 km per hour in 2016, and for this year it is expected to reach 42 km per hour, Iulian Măntescu of the Engine Drivers Union told Digi24. This is below the speed registered in the 1980s, when passenger trains ran at average speeds of 60 km per hour.

The average commercial speed of freight trains was of 17 km per hour.

The country’s transport minister recently pointed to the high delays of trains operating locally, and argued most of the delays are caused by CFR Infrastructura, the company that deals with the management of railway infrastructure.

Last year, the Romanian railways company CFR planned 400 investment projects in the railway network, worth EUR 4.7 billion. In the first six months of 2016, the company completed six large works, for which it has spent EUR 291 million. It also relaunched 58 projects, worth over EUR 2.8 billion.